China-based HYB was recognized as one of the winners of the Outstanding Contribution Award during the 2021 RT annual global industry award ceremony.

The Outstanding Contribution Award is an encouragement to the team to stick to their policy and be keen on supplying products with their premium quality standard in their positioned marketplace. 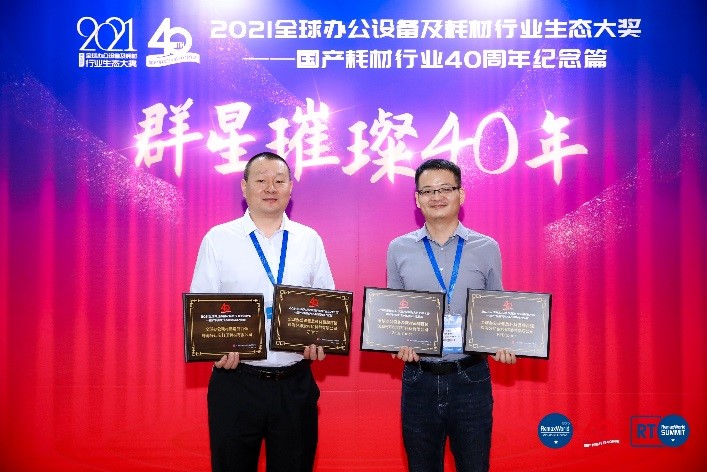 RemaxWorld Expo 2021, held during September 16-18,2021, dedicated an area to display historical pictures in commemorating the 40th anniversary of the industry.

Vincent Chen, the CEO of HYB Group sent his best wishes to the global printer and consumables industry that turns 40. 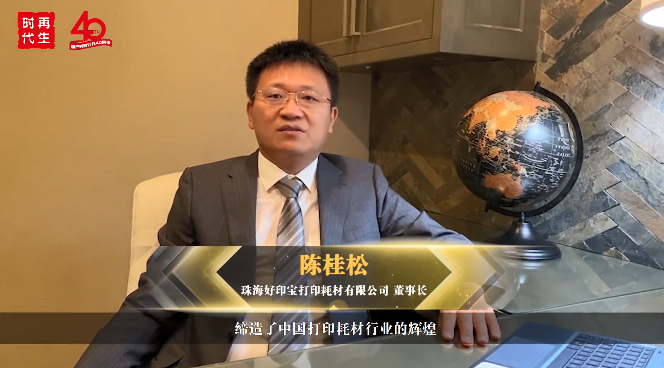 “In the past four decades, China’s printer and consumables industry shines by the creation, wisdom and diligence from the pioneers, entrepreneurs and professionals in this field. They have been working hard to turn this industry, which was with a weak foundation, to be at the forefront of the world.

The achievement and figures are proof of the fruitful results of the creation, hard work, and innovation of all the industrial players over the past 40 years.

With the implementation of the national “One Belt, One Road” strategy, HYB believes that China’s printing consumables industry will move faster to the world and we will play our own role in the segment of copier imaging supplies.” Said Vincent Chen.

HYB’s distributor, Tony Maia, also joined the share your story campaign to share his story about how he grew his business to a multinational company in Africa with HYB in the past 10 years. 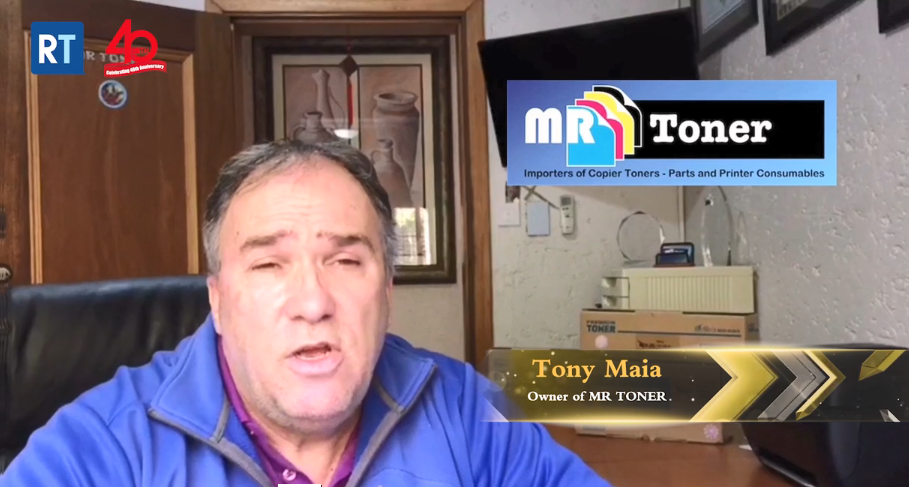 Please leave your comments below for the story “HYB Wins Outstanding Contribution Award”.