You are here: Home /News/Aftermarket/Graphic Novel Reveals Benefits of Remanufacturing 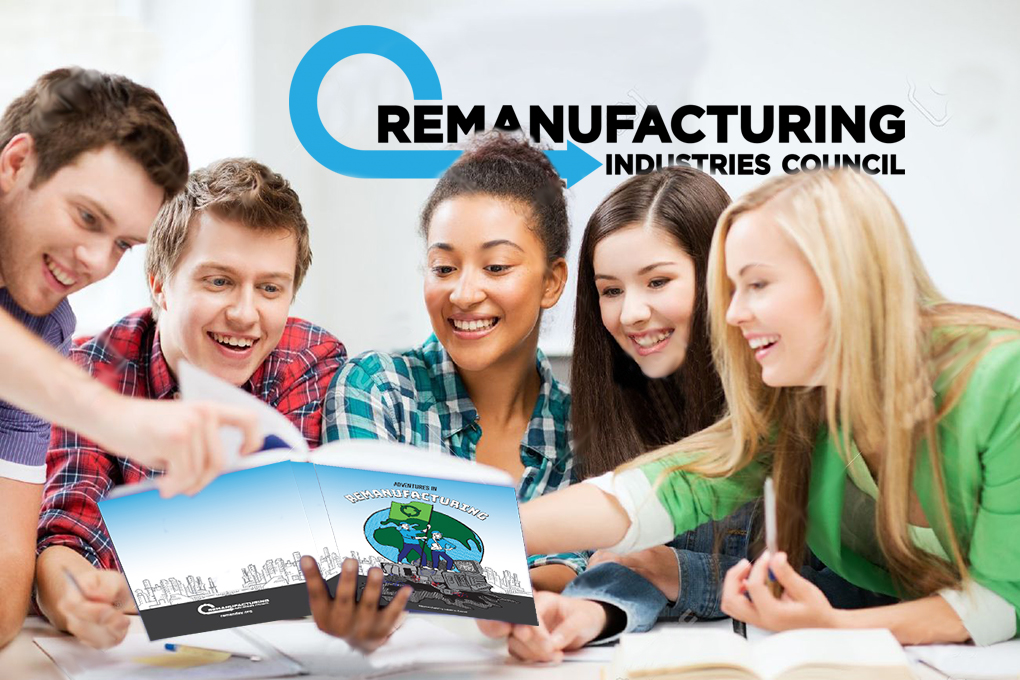 A novel for school children has been released by the Remanufacturing Industries Council in an attempt to raise the profile of the circular economy and a more sustainable world.

Students are often beginning to make career choices as early as middle school and take courses that prepare them for their chosen path. “The earlier we can introduce them to the remanufacturing industry, the better chance we have of them considering it as a career path,” said a spokesperson. 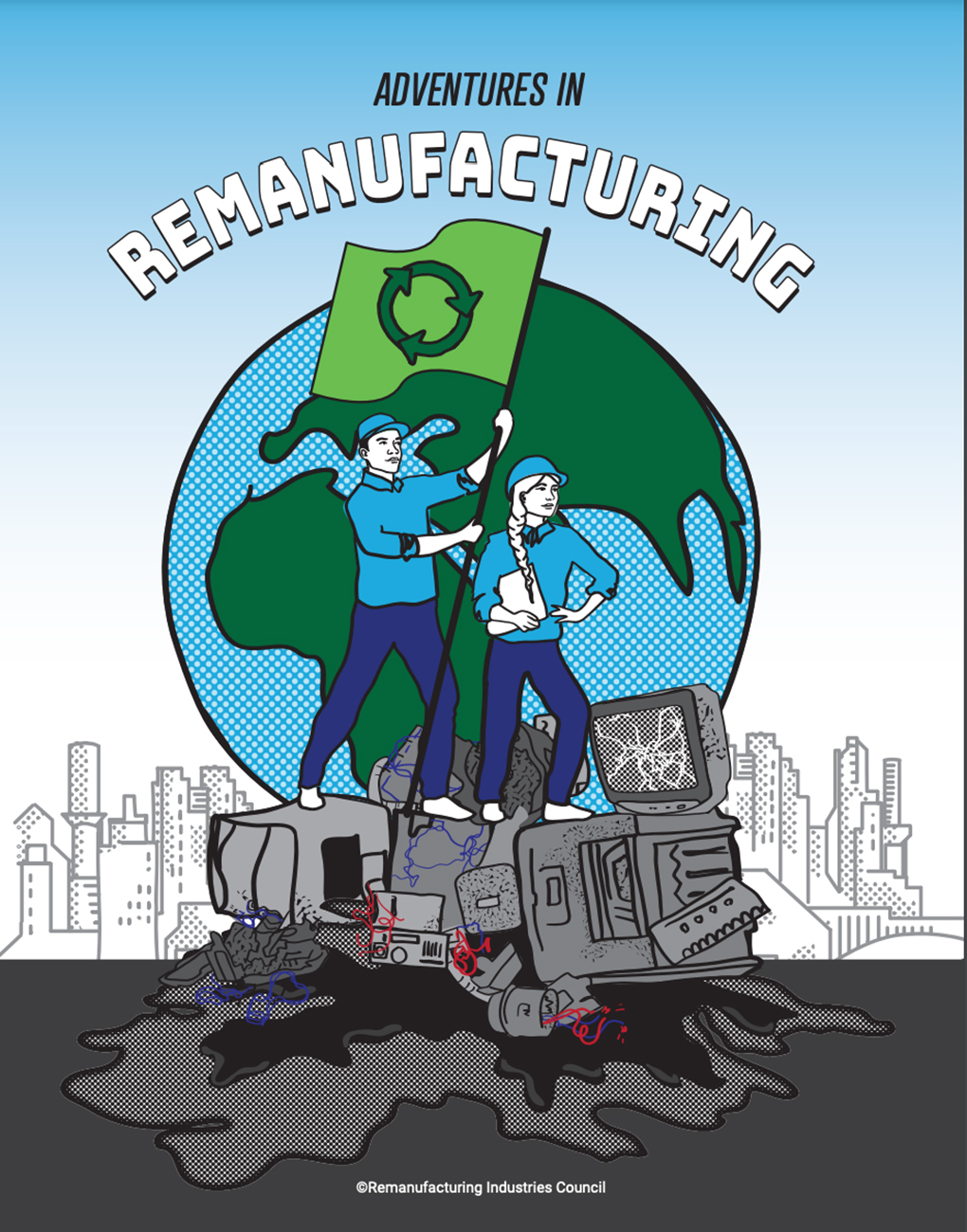 The graphic novel begins with a student having a nightmare about a trash monster, then discovering with a friend that there is a dumpster full of old computers behind the school.

The students ask their teacher why the school is throwing away so much stuff that could be recycled. The teacher explains the computers are actually on their way to being remanufactured and introduces the students to the concept of the circular economy.

The back cover has space for remanufacturing industries to add their company logo and add some information about their company. The Reman Day Graphic Novel is available in the Reman Day Store or the PDF can be downloaded and printed out locally.

Please add your comments below about this news story, “Graphic Novel Reveals Benefits of Remanufacturing.”