Fake Information About China and the Environment Revealed 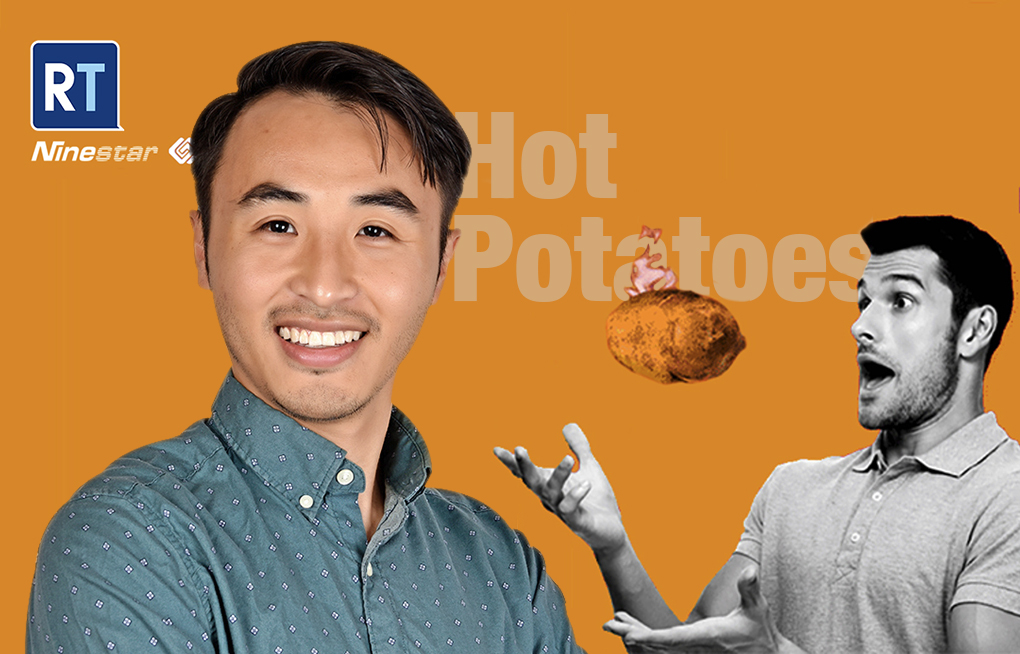 Chinese companies have come under criticism for their poor environmental credentials.

“There’s some misleading information going around that would have you believe the Chinese only do compatible imaging supplies,” says Samuel Liang (pictured).

“Other misinformation that is spread around is that the Chinese don’t care about the environment and remanufacturing.”

Liang, who is the Sales and Marketing Manager at Ninestar G&G, says he wants to set the record straight. He wants to reveal that not all cartridge remanufacturers are necessarily the same, even in China.

“Some other key points that many buyers get wrong include:

Liang, who is currently based in Zhuhai, China, is one of the three keynote speakers at this year’s RT Hot Potatoes Webinar being held on January 26, 2023.

Liang says he will take webinar participants on a tour of the Ninestar factory to reveal what else is being done for the environment. 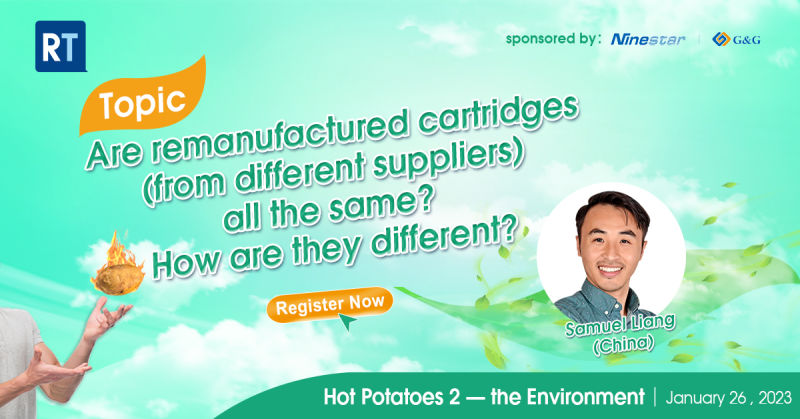 Buyers should be asking more questions about the processes used to remanufacture a cartridge and not just accept all remanufactured cartridges at face value.

“My presentation will reveal how hot an issue remanufacturing is,” Liang adds. “There’s much more that can be done during the remanufacturing process that adds to the sustainability of printer cartridges.”

The event will be run on January 26, 2023. Click here for more details and to register.

The “Hot Potato” online event has already attracted a lot of attention. Industry players across the globe are wanting to address key issues, or “hot potatoes” to help them plan better for their businesses. In this second “hot potato” event other environmental aspects will be considered including market trends and remanufacturing practices.

Three speakers, based in Europe, the USA and China, will provide market trends, evidence, observations, and opinions the industry needs to know about.

The event is free but requires pre-registration to seek participation at the event, given the confidential nature of some content.

Please add your comments below about this news story, “Fake Information About China and the Environment Revealed”