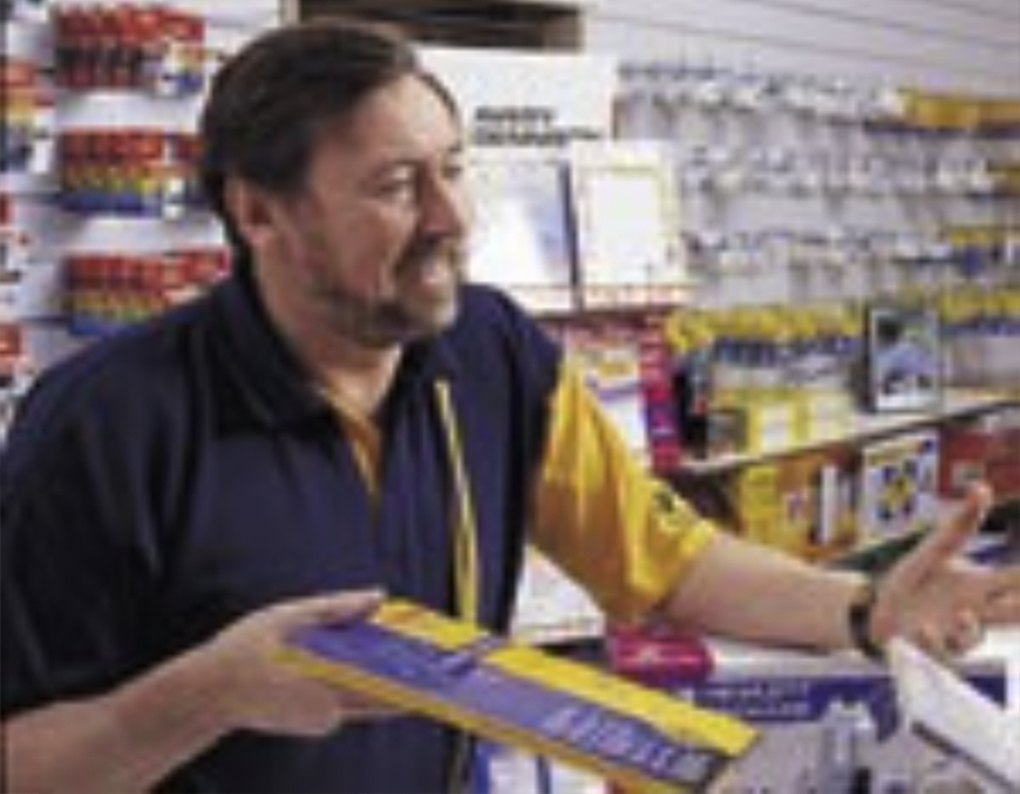 Bryan Stokes (pictured), the Australian co-founder of the global printer cartridge franchise phenomenon, Cartridge World, has been remembered as a “mentor, friend and entrepreneur right to the finish line.”

Stokes was born on Australia Day, January 26 in 1948. He passed away on December 26, 2022, aged 74. He leaves his wife Vicki, children and grandchildren. “Your fighting spirit is now free to fly wherever you desire,” a family member said.

Bryan Stokes saw an advertisement in the South Australian Advertiser that read, “Make $75 every 15 minutes refilling laser printer cartridges.” So he decided to give it a try. He founded a business named the Australian Cartridge Company in Adelaide, South Australia in 1988. In 1996, Stokes joined forces with Paul Wheeler and together they planned the franchising business structure, and the first franchise was sold in South Australia in 1997. The second, third and fourth franchises followed in rapid succession.

In 1999, the company’s name was changed to Cartridge World. Critical to the growth of the company was the decision later that year to introduce “masters.” who would oversee a specific territory in which there would exist a number of franchisees. This enabled a significant expansion of implementing the CartridgeWorld business model and carefully managing its move to capture a share of the market.” 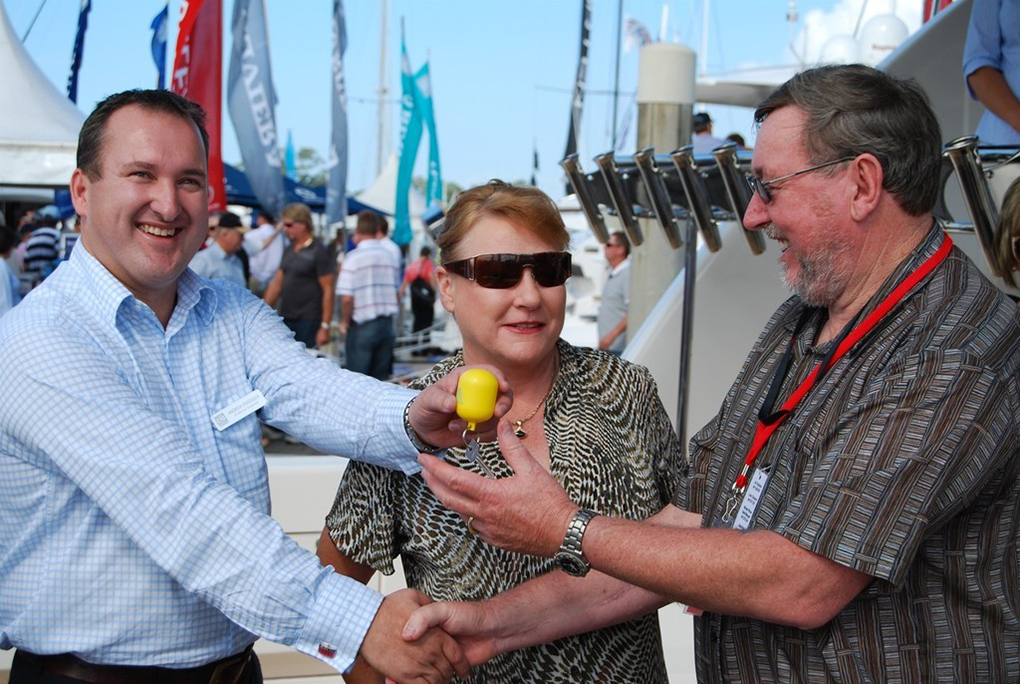 Bryan (right) and Vicky receive the keys to their new yacht in Adelaide, South Australia

It was before the advent of smartphones and tablets and every household and enterprise depended upon access to a printer. It moved into services including managed print services (MPS), no-cost printer leasing, inkjet and laser printer products, copier toners, printer parts and printer repair training programs.

Stokes and Wheeler sold an 80% majority stake in Cartridge World to Wolseley Private Equity, an Australian private-equity firm for a reported $60 million in 2007. The company headquarters were relocated from Adelaide to Emeryville, California. Over the next 8 years, there was expansion across Asia, the Middle East and East Africa.

A contemporary of Stokes, based in Sydney, told RT Media, “Bryan and Paul Wheeler started a great business that gave many people lots of opportunities. So you have to give him credit. He was smart enough to sell at the right time and made a fortune. May he rest in peace.”