You are here: Home /News/OEM News/Xerox Going Up or Down in 2020 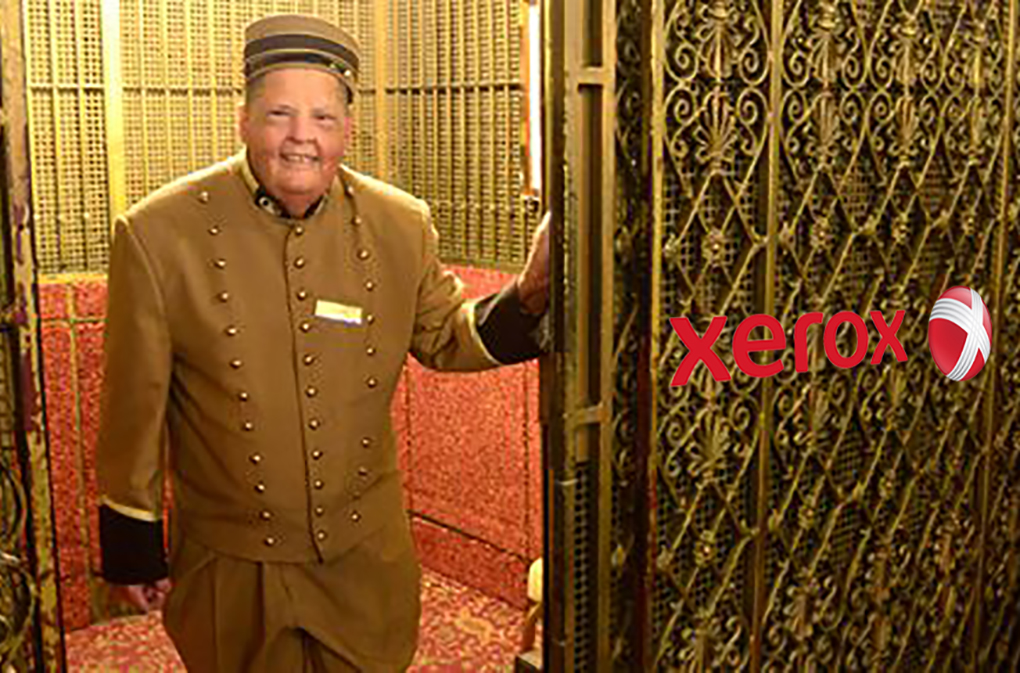 Xerox Holdings Corp. (Xerox) has reported its profit for the third quarter fell as revenue declined from a year earlier.

Revenue came in at $1.77 billion, down from the $2.2 billion a year earlier, Xerox said. Analysts had been expecting revenue of $1.6 billion.

The company said hardware sales for the quarter ended in September were $419 million, down 15%, while “post-sale” revenue, including service and consumables, was $1.3 billion, down 20%.

Please add your comments below for this news story, “Xerox Going Up or Down in 2020.”