China-based CUMTEIN has released its first self-developed master chip for printers. According to the company, the CPU processor integrated with the master chip of the printer is a processor based on the ARM V7-A architecture authorized by ARM. 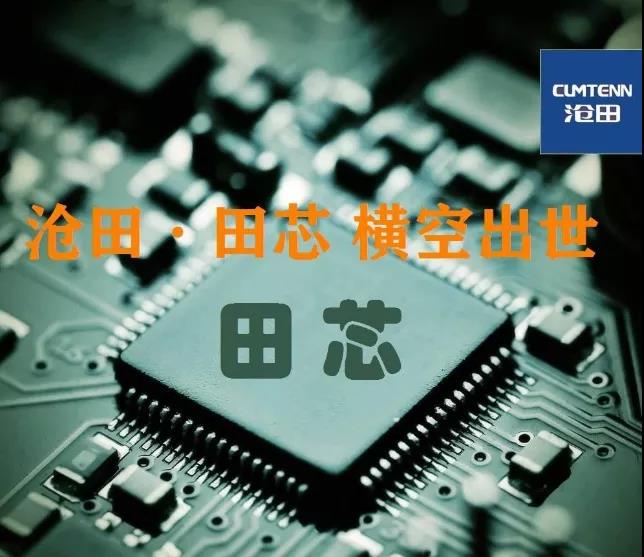 Established in 1993, CUMTEIN has grown into a systematic yet diversified group company, engaging mainly in the development, design, manufacturing and sales of various printers and intelligent information systems. CUMTEIN has more than 20 subsidiaries, with strong technical strength, well-structured service system and sales chain system. The company boasts a revenue of up to hundreds of millions RMB every year.

China redoubles its efforts to develop a domestic chip industry after years of slow progress, following a call from president Xijinping to rely less on the outside world in key technologies.

Please leave your comments to the story “One More China Manufacturer Develops Master Chip for Printers” below.