Manufacturing enterprises in the southern Chinese city of Dongguan, widely known as the “factory of the world”, is reported to have resumed production straight after the Spring Festival holiday.

This is only a glimpse of the bustling production activities across the country after the holiday, according to Xinhua news.

The China national news agency also pointed out that this year’s restart is weeks earlier compared to the usual schedule.

This year, China spring festival holiday fell between Feb.11 to Feb.17. To prevent the resurgence of Covid-19, China had encouraged people to stay put over the Spring festival holiday. Take Dongguan for example, the city has more than 11000 major industrial enterprises and has more than five million registered workers. In responding to the call, over three million workers in Dongguan chose not to visit their hometown during the holiday.

In Zhuhai, the world capital of printing consumables, here are the same happenings. Ninestar group, for example, told RT Media they had resumed work on Feb.18. “All productions have resumed orderly at our workshops,” so says a spokesman from Ninestar. 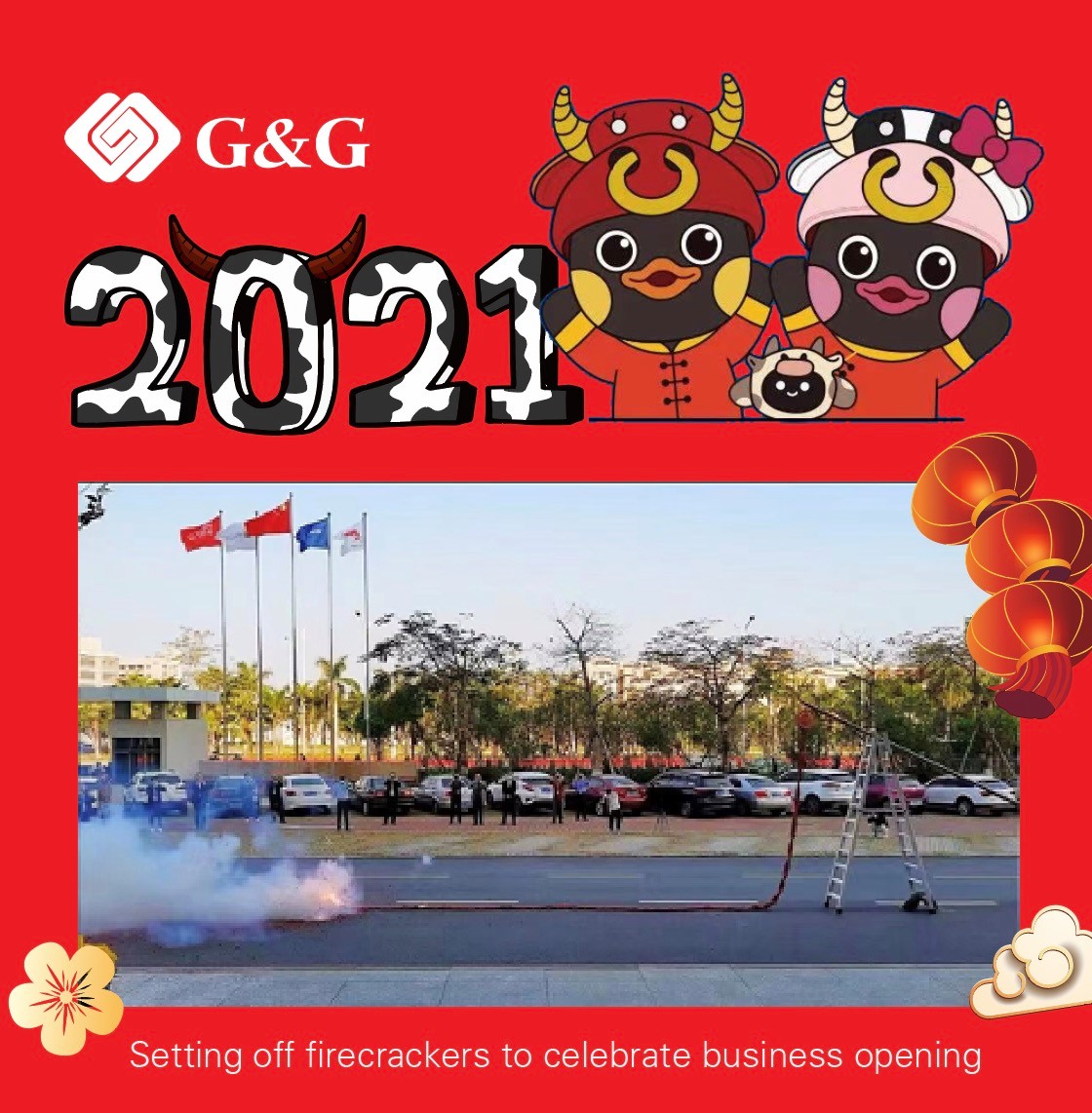 In China tradition, 2021 is the year of ox. Ninestar claims that it will promote the spirit of the ox in serving customers, driving innovative development and working tirelessly to deliver good products and services.

In addition, Print-Rite also announced resuming production on Feb.18 (watch the video below). Joining the list are many other industry companies, such as Dinglong, HYB, Megain, and etc.

Have you resumed work? Please leave your comments to the story “China: Production Resumed Straight After the Spring Festival Holiday” below.