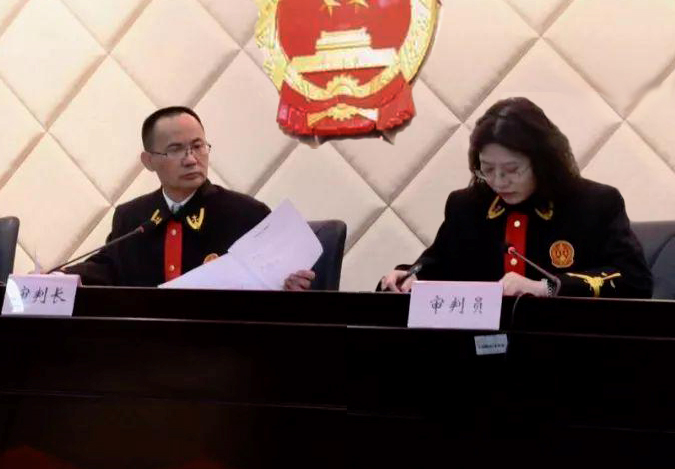 RT Media has been informed that a Chinese court issued a final determination over a patent infringement dispute in favour of Zhuhai-based Ninestar.

The court ruled the two defendants must cease producing, marketing and selling sell the infringing products effective immediately and destroy all remaining infringing stock. In addition, Fuzhou Sixi Digital Technology Co., Ltd was instructed to compensate Ninestar a total of RMB 400,000 (USD$61,263) for economic losses and reasonable expenses incurred to stop the infringement.

In May this year, Ninestar successfully safeguarded its inkjet cartridge patent rights in a patent dispute with Zhongshan Yuzhe Company. In that case, Yuzhe fully acknowledged the validity of Ninestar’s related patents and admitted that a series of its products infringed several of Ninestar’s patents in China and Japan. The company also agreed to pay Ninestar an undisclosed amount of damages.

As a leader in intellectual property rights, Ninestar claims it has invested heavily in R&D and technological innovation. On this basis, it has developed and accumulated a hard-won patent portfolio.