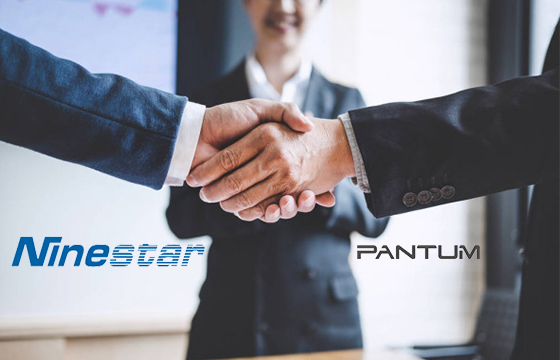 Previously, China-based Ninestar announced it will acquire all of the Pantum shares as part of a major restructure for the publicly listed company. Now, the asset project has been reviewed and approved by the Securities Regulatory Commission’s Listed Company M&A and Reorganization Committee.

According to China United Assets Appraisal Group, Ninestar will purchase, by means of issuing shares and paying cash, the 100% Pantum shares from 15 individuals (including Jackson Wang, CEO of Ninestar, Dongfei Li, Yangyun Zeng, Rusong Lu) as well as 6 companies (including Xiamen Pantum HeYe, Xiamen Pantum FengYe, Xiamen Pantum HengYe). After the transaction, Pantum will become a wholly-owned subsidiary of the listed company Ninestar. The transaction price is expected to be RMB 6.6 billion (US$925.52 million).

Prior to the transaction, Pantum has been placed in the custody of the listed company Ninestar. It is said that the transaction will help to further exert synergies, help the horizontal integration of the listed company’s industrial chain, and complete the whole industrial chain layout range from parts to printer equipment and print management services.

In addition, the transaction is expected to create an independent, controllable and credible ecosystem for the listed company Ninestar, and provide a reliable basic guarantee for the establishment of an independent and controllable information security printer industry chain, which will help the listed company gain a better position in the information security track.

Pantum is a major supplier of localized printers for information security and has a clear competitive advantage in the market share of laser printers. Through the transaction, Pantum will raise supporting funds of no more than RMB 5 billion (US$771.19 million), and invest in the R&D and industrialization of high-performance and high-security series printers. This is also in line with Pantum’s development strategy to build an independent leading printing equipment supplier and will help accelerate printing.