You are here: Home /News/Aftermarket/Industry Pioneers Declared to be Diamonds

Industry Pioneers Declared to be Diamonds 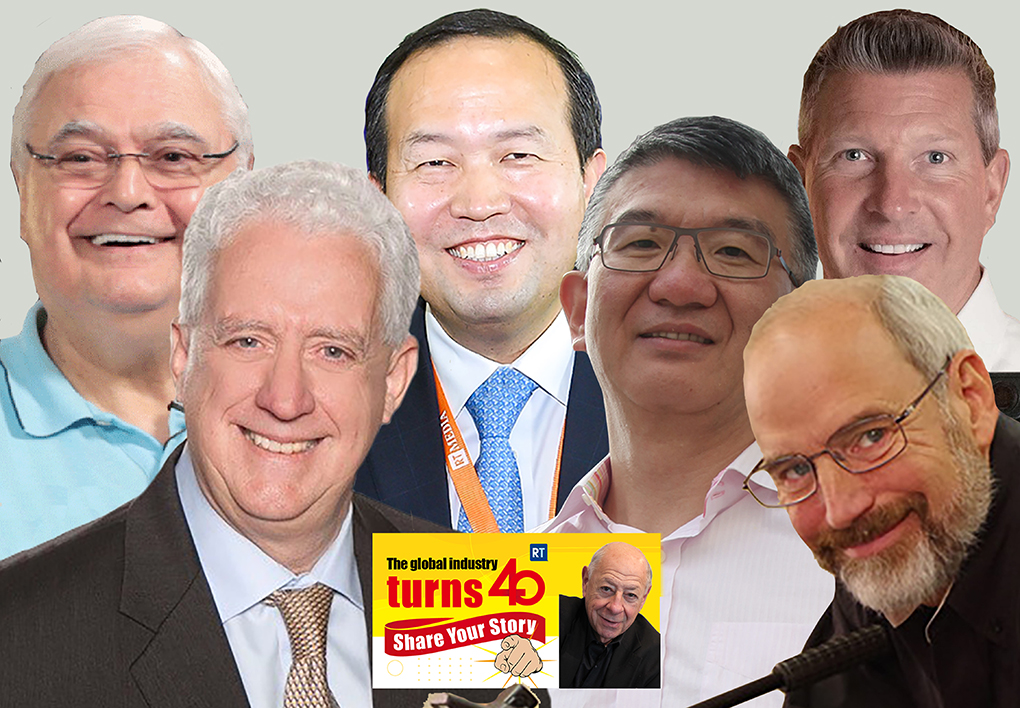 To date, only six people have been nominated by the printer and imaging supplies industry as industry pioneers. A seventh one will be named in September 2021.

Each of the six pioneers has been named following an exhaustive process of nominations and an independent panel of 14 judges from eight countries each year, between 2015 and 2020. Four Americans and two Chinese people have been the recipient of the award to date.

Each pioneer received an industry citation as a Diamond Pioneer, named after Art Diamond, an imaging industry icon who passed away in August 2016.  The recipient of the award in 2019, Mike Josiah, said, “Art Diamond was a legend in the industry throughout my entire career,” Josiah said. “I learned quite a bit about toner and toner manufacturing reading through his seminar information through the years and I cannot thank him enough for that.  Now to be awarded the Diamond Pioneering Award … well, that’s just amazing.”

The names and citations for each pioneer awardee are:

Please add your comments below about this news story, “Industry Pioneers Declared to be Diamonds.”