Half of China Switches Off Factory Power Supplies 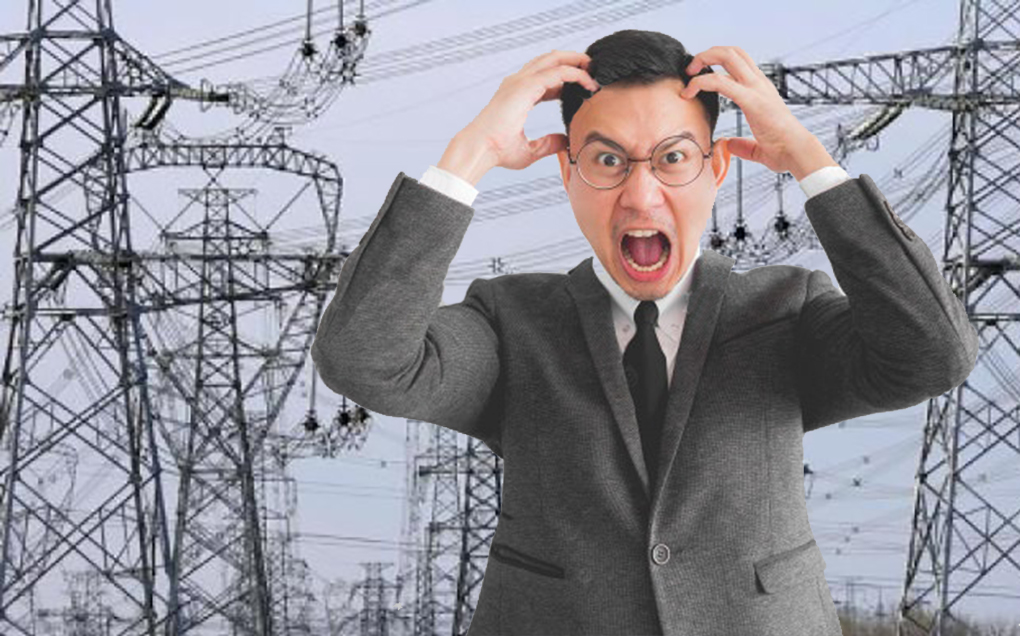 Ten of China’s 23 provinces have ordered large and small factories to switch off the power supply as the central government strengthened its control on carbon emissions management.

In Guangdong province, the home of the majority of companies who provide aftermarket imaging supplies, for instance, factories have been instructed to run for two days then stop for five days every week since September 16. During the period, the security load is said to be kept below 15% of the total load, and the peak shift time is 7:00-23:00. Any factory not cooperating with the regulations faces a 10-day lockdown penalty.

Since September 22, Zhuhai and neighboring Zhongshan,  ordered small-and-medium factories to run one day and to stop for six days a week, while large factories run for two days then stop for five days.

The electricity restrictions are a cause for concerns over employment and production capacities. In some places, factories are still open every day but having to do all the work manually without machinery and air conditioning.

There have been many reports suggesting reasons for the electricity restrictions including the China-US trade war and the inability of the power grid to keep up with the growth in demand for new factories and the increase in air conditioning.

According to Rhodium Group, China emitted 27% of the world’s greenhouse gases in 2019. The country has vowed to reach net-zero emissions by 2060 with a peak no later than 2030.

“This major strategic decision is made based on our sense of responsibility to build a community with a shared future for mankind and our own need to secure sustainable development,” President Xi said at a climate summit organized by US President Joe Biden last month.

According to China Development and Reform Commission, 10 provinces including Guangdong failed the 2021 first half carbon emission reduction target. They are under great pressure to achieve the carbon emission goal by the end of the year and these provinces have implemented the restrictions to reach the targets.

The action has stirred anxiety among Chinese manufacturers and disrupted production schedules. “Manufacturers often received notice at the last moment. What’s more, the policy changes come quickly. You just cannot make any plans or do any preparations within such a short time period. It creates great uncertainty and difficulty for production and delivery,” said one insider in the China printing consumables industry.

Some advanced premium enterprises are permitted to open four days and stop three days a week. “Local aftermarket is basically in the small and medium category, you can imagine the impact if they are only allowed to open one day and stop six days a week, ” said the secretary-general of Zhongshan Office Supply Consumables Association.

In Zhuhai—the world capital of the printing consumables—the policy is just tolerable at this stage. “Currently, the Zhuhai government has asked factories to stop one or two days a week. I have no clue if it will get tougher anytime in the future,” said the CEO of Topjet Technology Co., Ltd.

RT Media was told that Quanzhou in Fujian Province, Ganzhou in Jiangxi Province, Dalian in Liaoning Province, Chenzhou in Hunan Province, Beihai in Guangxi Province, and Changzhou & Zhangjiagang in Jiangsu Province have not implemented the switch-off power policy, at this stage.

To manage production under this situation, some factories have purchased power generators and some have changed their work hours from daytime to nighttime.

Under the overall background of the Covid-19, China’s aftermarket has been confronting pressures and difficulties brought on by raw material price increases and chip shortages. The switch-off power policy has only made the struggle more difficult.

Within the recent days, RT Media has been advised that some companies have begun to increase the prices of finished products.

Like a rock being thrown into the water, the switch-off power policy will have ripple effects. As to how much it will affect product prices, production and delivery logistics, only time will tell.

Please leave your comments below for the story “Half of China Switches Off Factory Power Supplies.”