In the past few days, media in every country have reported on the exposed risk of extinction facing Emperor penguins. The US Government’s Fish and Wildlife Service predicts populations of Emperor penguins could decline by up to 47% by 2050, thanks to climate change. They have been officially listed as an endangered species. 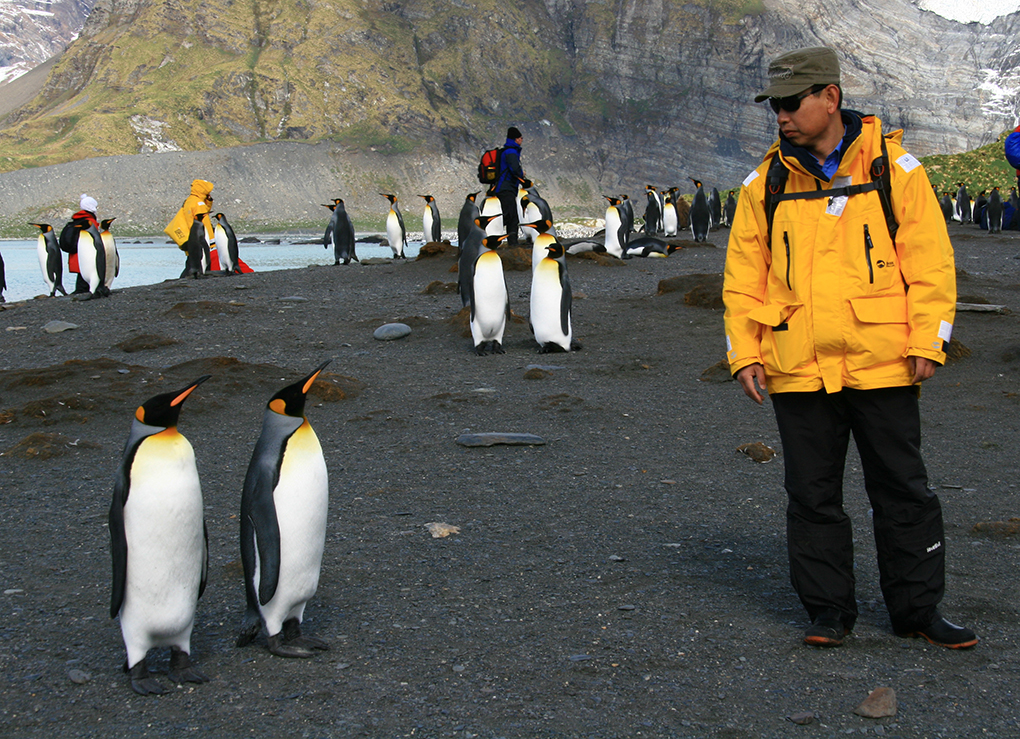 G&G manager, Li Dongfei, gets up close to friendly Emperor penguins in Antarctica

The survival of Emperor penguins has always been a matter of concern to G&G. Ninestar’s leaders visited the Antarctic in 2003 and witnessed firsthand the challenges and willpower to survive by these lovely creatures.

The struggle of these flightless, loyal, intelligent birds was similar to what many experienced in the imaging industry at the time. Ninestar’s leaders took courage from the Emperor penguin, and upon returning to China, decided to adopt the Emperor as the symbol of surviving and thriving. The Emperor penguin became the mascot of Ninestar’s G&G brand. 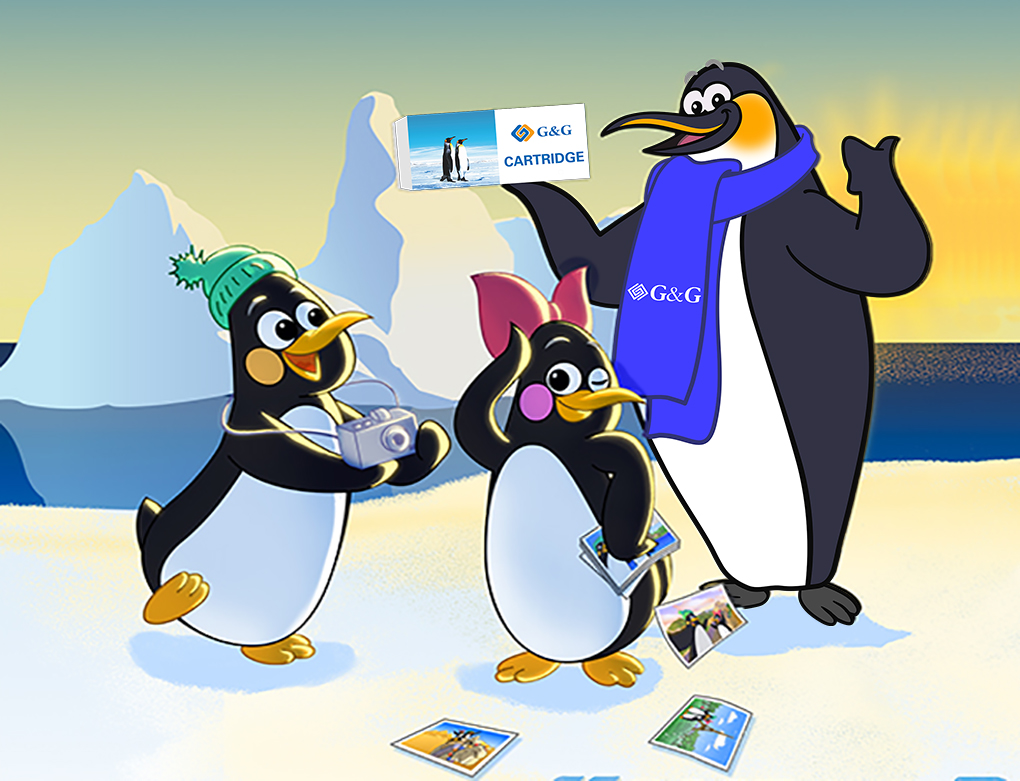 Two decades later, the Emperor penguin is still widely used in G&G’s promotional and packaging artwork. Recently, G&G worked with a Disney feature film animator to bring its penguin mascots to life in a short film.

More importantly, G&G claims the emperor penguin mascot is a constant reminder the very nature of their products should be environmentally friendly.

Without a doubt, climate change has profoundly impacted many species around the world. As the Earth’s temperature rises from the impact of greenhouse gases, sea ice—upon which the Emperor penguins heavily rely—is melting and disappearing.

G&G says it is proud of its efforts to reduce its carbon footprint. In 2020, G&G developed a robust recycling plan in Europe, the USA and China to lower the impact of products on the environment; and clean energy has been used to manufacture G&G’s high-quality printer cartridges. At the same time, G&G says it cannot become complacent with what it is already doing and needs to be more diligent in its eco-efforts.

G&G calls for action to protect the endangered Emperor penguins. They have determined our products need to be environmentally friendly and strive to pave the way for greener, low-carbon sustainable development by:

G&G is urging everyone to join its league to protect endangered species by addressing climate change as a priority. Connect with G&G on LinkedIn, Facebook and Twitter to explore its ongoing sustainability efforts.

Please add your comments below about this news story, “G&G Calls for Action Over Endangered Emperor Penguins