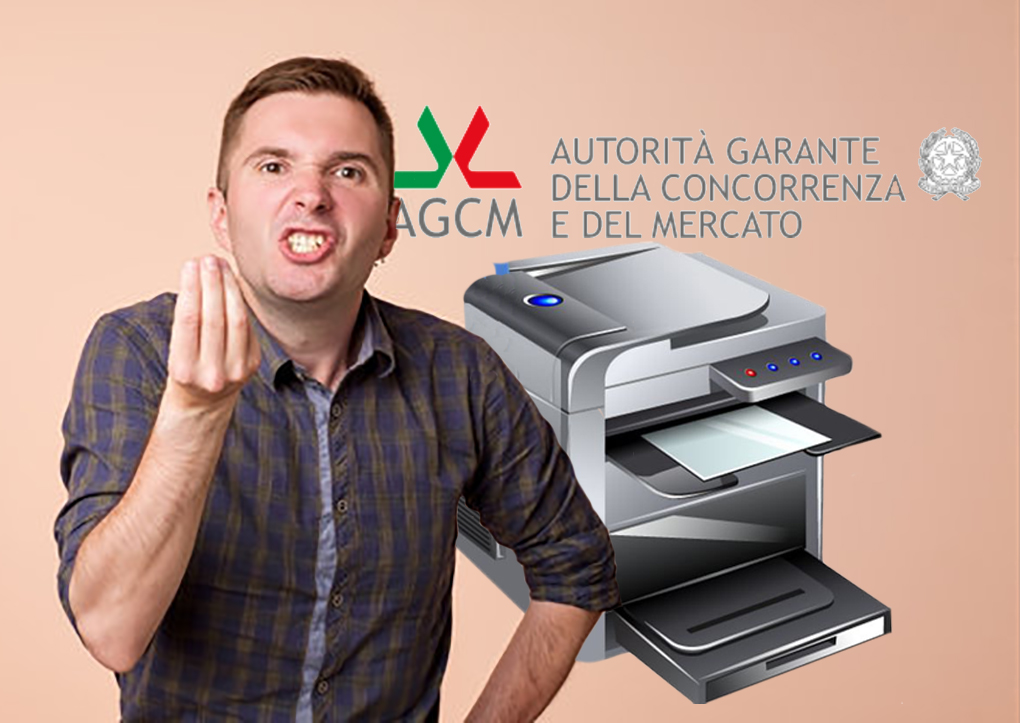 The Italian Competition Authority (Autorità Garante della Concorrenza e del Mercato, AGCM) sanctioned HP for not adequately alerting users of non-original cartridges in its printers, back in 2020, over its firmware updates.

Now it is saying printer OEMs only need to provide adequate warnings to their customers that firmware updates may be used to stop printers from working if third-party printer cartridges are used in the printers in Italy.

AGCM did express concern in the case of Lexmark that its communications to consumers did not adequately warn them that firmware installed in the printers contain “technical protection measures” that block the use of “non-original refills” which will only allow only the use of new original and original cartridges refilled or remanufactured by third parties.

In a similar manner, the authority also noted that in Epson-branded printers sold in Italy, the installed firmware communicates with the cartridge chips, and only allows the printers to operate if they recognize the cartridges.

According to Roberto Pezzali, those who were expecting a stern stance from the antitrust on the blocks imposed by manufacturers on the use of non-original cartridges will be disappointed. “The body only asked for more transparent information.”

“This decision by the Italian Competition Authority is disappointing,” Patrick Cavallaro, an industry technical consultant based in Italy, told RT Media. “Consumers will not be happy with losing their right to choose the consumables they use in their printers.”

Cavallaro added AGCM’s soft response is not good for the environment nor for the aftermarket industry either.

Consumer associations had been pressing for the antitrust authority to declare methods that block third-party cartridges to be illegal. They argue that blocking prevents competition in the cartridge market. However, the AGCM merely asked Lexmark and Epson to be more transparent with consumers that non-original cartridges will not work in their printers.

In response, Epson and Lexmark have said they will upgrade their communications to prospective buyers at the time of purchase and also at the time of any proposed firmware upgrades.

Please add your comments below about this news story, “Antitrust Authority Goes Soft on Firmware Updates.”