You are here: Home /News/OEM News/HP Warns its Partners in Italy About Cartridge Chips

HP Warns its Partners in Italy About Cartridge Chips

After copping a €10 million (US$12.1 million) fine in Italy in December 2020, HP has now sent a strongly worded letter out to its partners in Italy.

In his letter dated April 15, 2021, the Sales Director of HP Italy, Marco Lanfranchi (pictured) has urged partners to provide customers with adequate information and assistance.  The Italian Competition Authority (ICA) had previously fined HP Inc and HP Italy for misleading and aggressive commercial practices against consumers, in relation to the sale of some printer models in Italy.

The Italian-translated-into-English letter reads, in part, “We are writing to draw your attention to the dynamic security system in some models of HP printers marketed by you.”

Lanfranchi explained that some HP printer models are equipped with a cartridge authentication system (dynamic security), which makes them ready to work only with original HP cartridges and remanufactured cartridges that reuse the original HP security chips.

He added that the dynamic safety of the printer will block any cartridge that uses a non-HP chip. HP refers to the non-HP chips as “cloned chips” and certain HP printer models are programed not to recognize them. 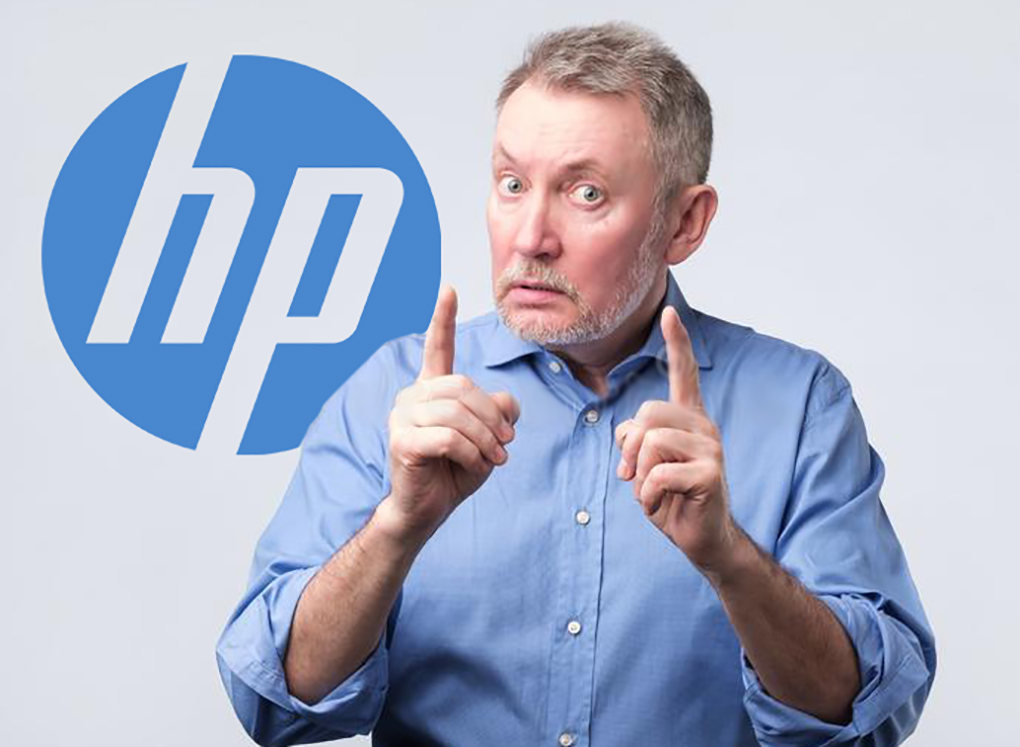 The letter also explained HP periodically releases dynamic security software updates in order to block cartridges containing “cloned chips” that may have previously worked in the printer which somehow “had managed to circumvent the dynamic security of the printer.”

It should be noted that both remanufactured cartridges, as well as new-build cartridges, use aftermarket chips. And once an HP cartridge has been used, the chip is also rendered useless and either needs to be reset or exchanged in order for the cartridge to be used again.

One observer told RT Media, “It is cunning and deceptive for HP to appear to provide choice for consumers when they are really not.”

HP Partners were also reminded to inform their customers about the features of HP’s Dynamic Security printers (as listed below). This is to make sure that any further fines are avoided. HP printers equipped with dynamic security are clearly identified as such, both in their packaging and in all commercial material provided by HP.

More information about printers with dynamic security can be found on the official HP website. The list of printers impacted is as follows:

Please add your comments below about this news story, “HP Warns its Partners in Italy About Cartridge Chips” or join the discussion on social media.