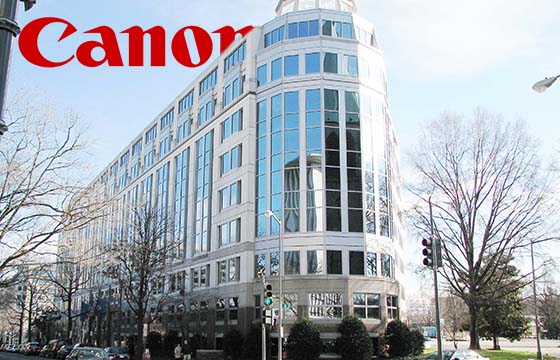 According to Innopat, the U.S. International Trade Commission (USITC) granted Canon’s request and instituted two separate investigations instead of one into the patent infringement dispute with 26 companies on April 8.

On March 8, Canon filed a complaint to USITC, alleging that certain toner supply containers and components therefore from 26 exporters and importers infringed 13 Canon U.S. patents. “To put it simply, the 13 patents can be divided into two groups, each covers a different theme,” said an Innopat spokesperson. 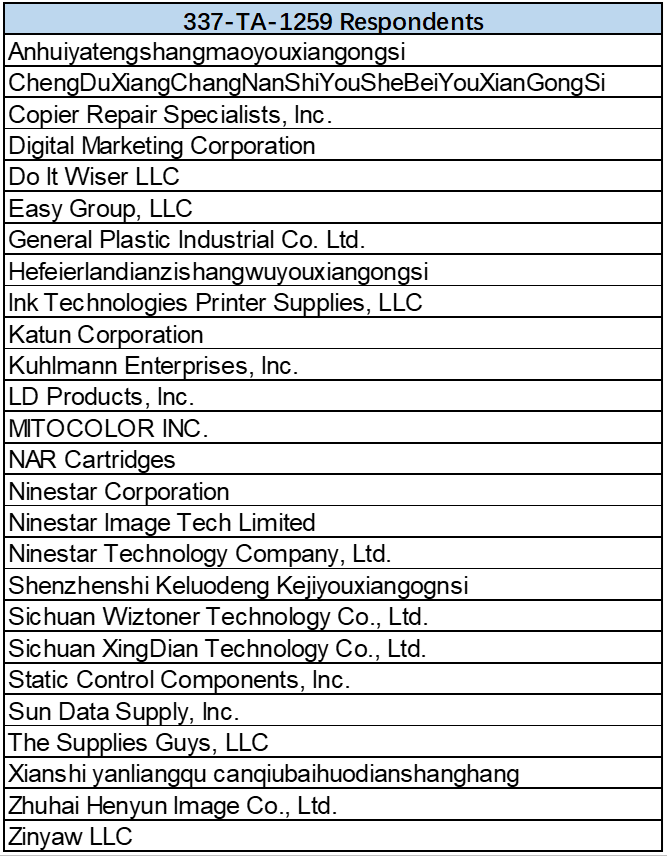 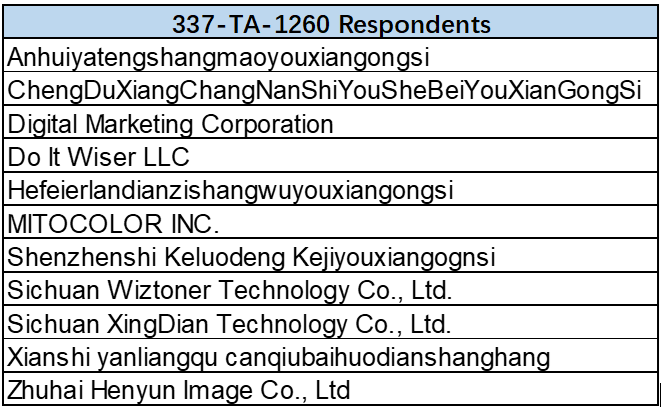 “Two separate investigations might enhance efficiency considering the 13 different patents involved from two different patent families. On the other hand, it also means higher costs for respondents. It would also mean a great challenge to those companies who have to respond to two investigations within a short period of time,” Innopat spokesperson added.

Innopat also addressed that separate investigations might be a trend in the future under similar circumstances.

After the investigation, Canon also requested the USITC to issue a general exclusion order (GEO) or in the alternative a limited exclusion order and cease and desist orders.

To this end, Innopat called the industry to respond actively to prevent the issuance of another GEO.  “Companies that are not on the respondent list should also determine as soon as possible whether to join the intervention as the third party, or wait to follow customs rulings after the GEO being issued, or seek USITC advisory opinion,” so says Innopat spokesman.

Since 2002, INNOPAT has been dedicated to excellence in the specialized practice of intellectual property law including patent, trademark and copyright law. The firm actively engages in the procurement, enforcement and litigation of intellectual property rights cooperating with foreign IP associates for international IP litigation and patent proceedings in every significant industrial country.