You are here: Home /News/Aftermarket/Dinglong Releases Fiscal Results for 2020 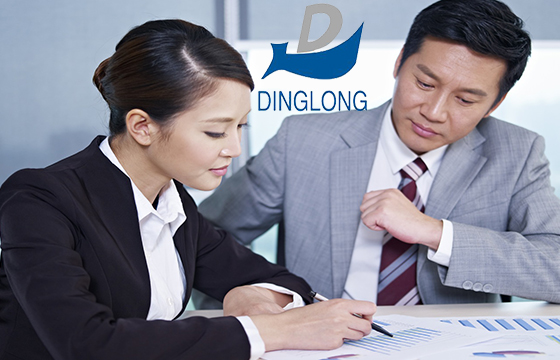 According to cninfo, China-based Dinglong group reported operating revenue of 1.82 billion RMB (US$277.78 million) for 2020, up 58.15% year-over-year, due to the combination of revenues from its subsidiaries Speed Infotech (Beihai) Company Limited (Speed) and Zhuhai Topcolor Image Products Inc (Topcolor).

When considering the performance of printer and copier consumables: