According to research by International Data Corporation (IDC), the Western European printer and multifunction (MFP) market declined by 8.2% in unit terms in 4Q19 compared with the same period a year ago, to give a market size of 5.09 million units. This meant the overall 2019 market in Western Europe declined by 1.25 million units, largely due to the contraction of consumer inkjets, though laser shipments were also down. The overall growth rate for 2019 was -6.3%. This reflects some of the main trends seen in the hardcopy markets, such as digitization, and these negative growth rates will not be reversed. 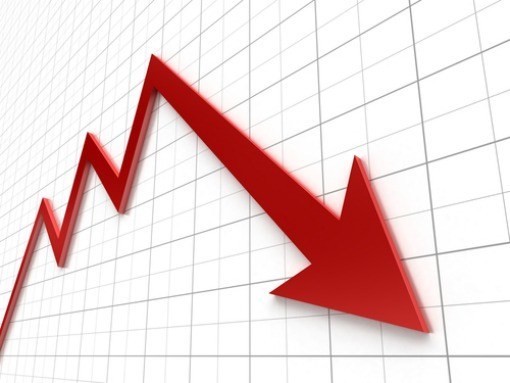 Ink is the main choice for the home markets and has a healthy penetration rate in office markets, but the long-term outlook for ink overall remains negative. 4Q19 inkjet markets contracted by 8.4%, with most declines seen in consumer markets. The overall 2019 shipment figure of 12.6 million units meant the market declined by 6.5% in 2019.

Laser shipments weren’t much better. They declined by 7.7% in 4Q19, leading to an overall 2019 decline of 5.8% to give a 2019 shipment figure of 5.8 million; both monochrome and color segments declined, mainly due to the decrease in single-function printers.

“The shipment numbers certainly don’t lie,” said Phil Sargeant, program director in IDC’s Western European Imaging, Hardware Devices, and Document Solutions group. “The Western European hardcopy markets are in decline. With 2019 shipments down by 1.25 million, there are clearly changing printing habits in the home and business, and many suppliers are now scrambling to gain a greater share of the market through renewed innovation, acquisitions, and non-core revenue streams.”

The overall Western European hardcopy market contracted by 6.3% year on year in 4Q19, recording a shipment figure of 5.09 million units, leading to an overall decline of 6.3% in 2019.

The German market declined by 12.4% in 4Q19, with all major segments declining by double-digits. This led to the annual shipment figure declining by 8.5%, for a 2019 market size of 4.34 million units. This remained the largest market in Western Europe and the only real growth was in the color MFP markets; overall combined monochrome and color MFP shipments accounted for 61% of all laser shipments.

The French market was one of the better performing in 2019, even though growth was negative. 4Q19 shipments were down 1.1%, leading to an overall growth pattern of -2.5% in 2019. Both ink and laser shipments declined at similar rates and, as with Germany, the best performing segment was color MFPs. MFP products accounted for 69% of the overall laser market.

The U.K. had another poor quarter. Shipments for 4Q19 were down by 18.1%. All major segments declined by double-digits and this led to the U.K. being one of the poorest performing markets in 2019 — shipments were down by 13.7% and, in contrast to Germany, MFP products accounted for 56% of all laser devices.

Italy declined by 7.1% in 4Q19, leading to an overall decline of 3.5% in 2019. Although negative, the consumer inkjet market was one of the better performing, at -1.5%, and MFP products accounted for 64% of all laser devices.

Spain bucked the trend and showed growth in 4Q19 and 2019. The recorded growth for 4Q19 was a positive 6.1%, with most growth from both consumer and business inkjet devices, though laser declined. The quarter’s good shipments meant that the overall 2019 growth figure was 2.5%, with growth again in the inkjet segments but a decline in laser.n of the news.