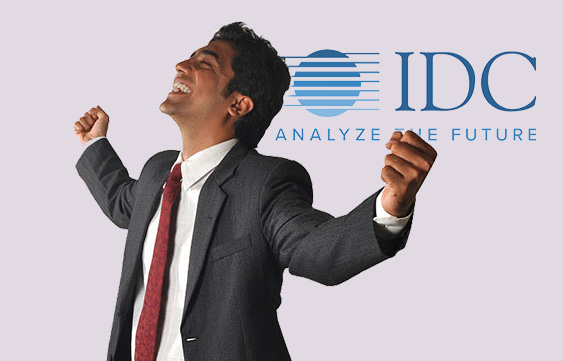 Despite a decline of 4.5% quarter-over-quarter (QoQ), India’s hardcopy peripherals (HCP) market shipments registered a strong growth of 38.5% year-over-year (YoY) to 0.92 million units during the first quarter (Q1 2021), according to the IDC.

IDC called it the best Q1 for Indian HCP market in terms of unit shipments.

In the inkjet segment, demand for printers remained strong from the home segment as schools and colleges continued to implement study from home. Following this, the inkjet segment noted a YoY growth of 56.2%. Within inkjet printers, the Ink tank printer segment grew steadily following improved availability and pent-up consumer demand. Vendors continued to be afflicted by issues such as limited production capacity of production hubs, availability of shipping vessels, and increased freight charges. 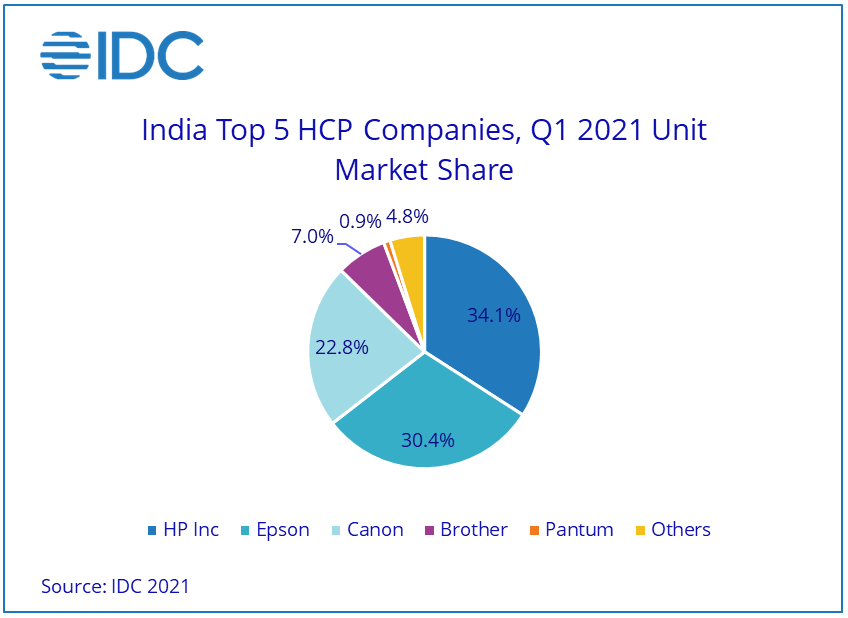 “The Government demand could not be fulfilled completely because of its move to delist products with country of origin as China from Government e-Marketplace (GeM). As a result, multiple vendors were impacted since many top-selling models were delisted from GeM. While a few vendors found a workaround by acquiring shipments from manufacturing hubs in another country, others replaced the laser models on GeM with high-speed inkjet models having their country of origin as Vietnam, Thailand, or Japan,” says Bani Johri, Market Analyst, IPDS, IDC India.