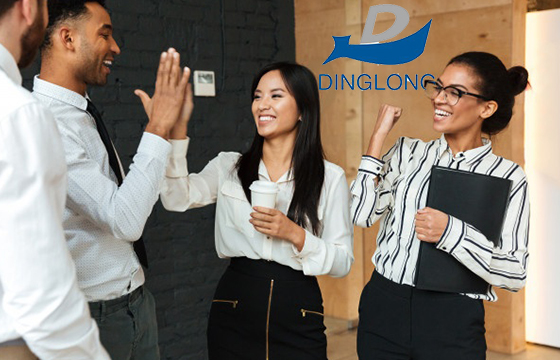 According to cninfo.com.cn/, China-based Dinglong achieved an operating income of RMB 109.63 billion (US$16.89 billion), up 35.18% compared with the same period last year. According to Dinglong, the strong growth is mainly driven by the sales revenue growth of new optoelectronic semiconductor materials related products, as well as Zhuhai Topcolor Environmental Science-Tech Company Limited’s revenue being added to the scope of consolidated statements.

If the impact of the scope of consolidated statements is excluded, the operating income realized during the reporting period increased 20.44% year-on-year compared with the same period last year.

Some other highlights include:

During the reporting period, printing consumables business performances include：