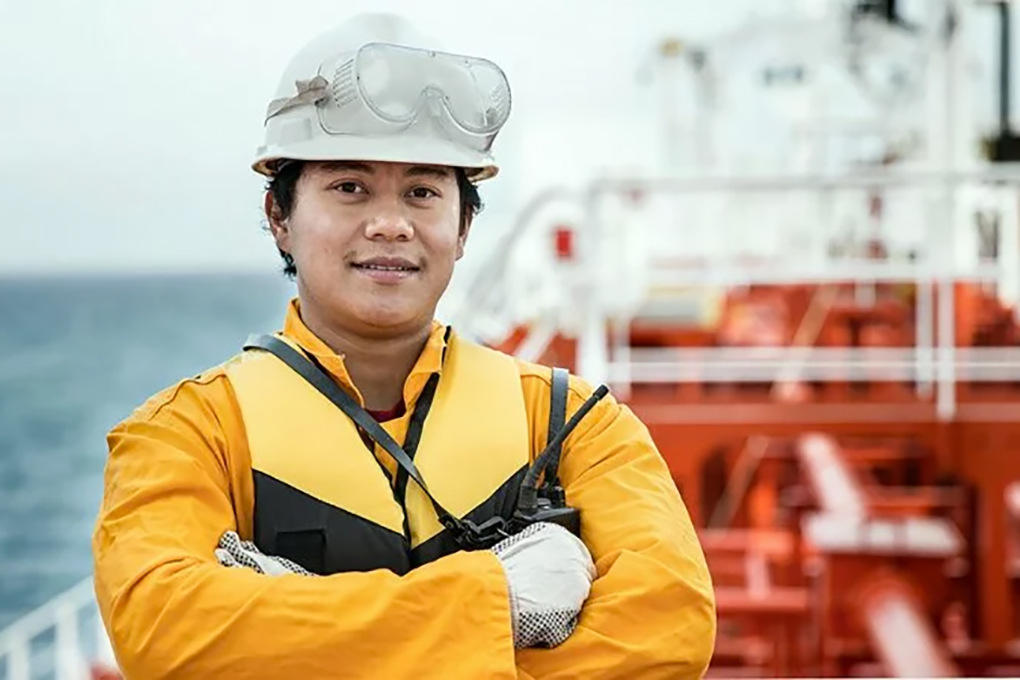 have stayed below expectations for October, stoking worries that a global slowdown might be underway as inflation is cutting demand in countries that are major buyers of Chinese goods, for example in the U.S. or in Europe. Analysts had actually expected exports to grow. Imports into China were also down.

With Christmas creating a big demand for Chinese manufacturers, December is usually the strongest month for exports, with activity revving up towards the end of the year. This time around, exports are markedly down at the beginning of 2022’s last quarter after having previously dipped in August as well. Towards the beginning of a calendar year, Chinese exports normally slow down. In early 2022, however, Chinese exports took an unusually large hit that lasted into April, the first month Shanghai spent in its controversial Covid lockdown. While the initial Covid export slump in 2020 was deeper in China, the country was quick to reverse it then.

With exports outpacing imports, China is a quintessential export economy that depends on outgoing trade as much as the rest of the world depends on Chinese imports in order to keep their supply chains up and running. As the country continues its commitment to its zero-Covid strategy, sudden disruptions in the world market could happen again quickly. 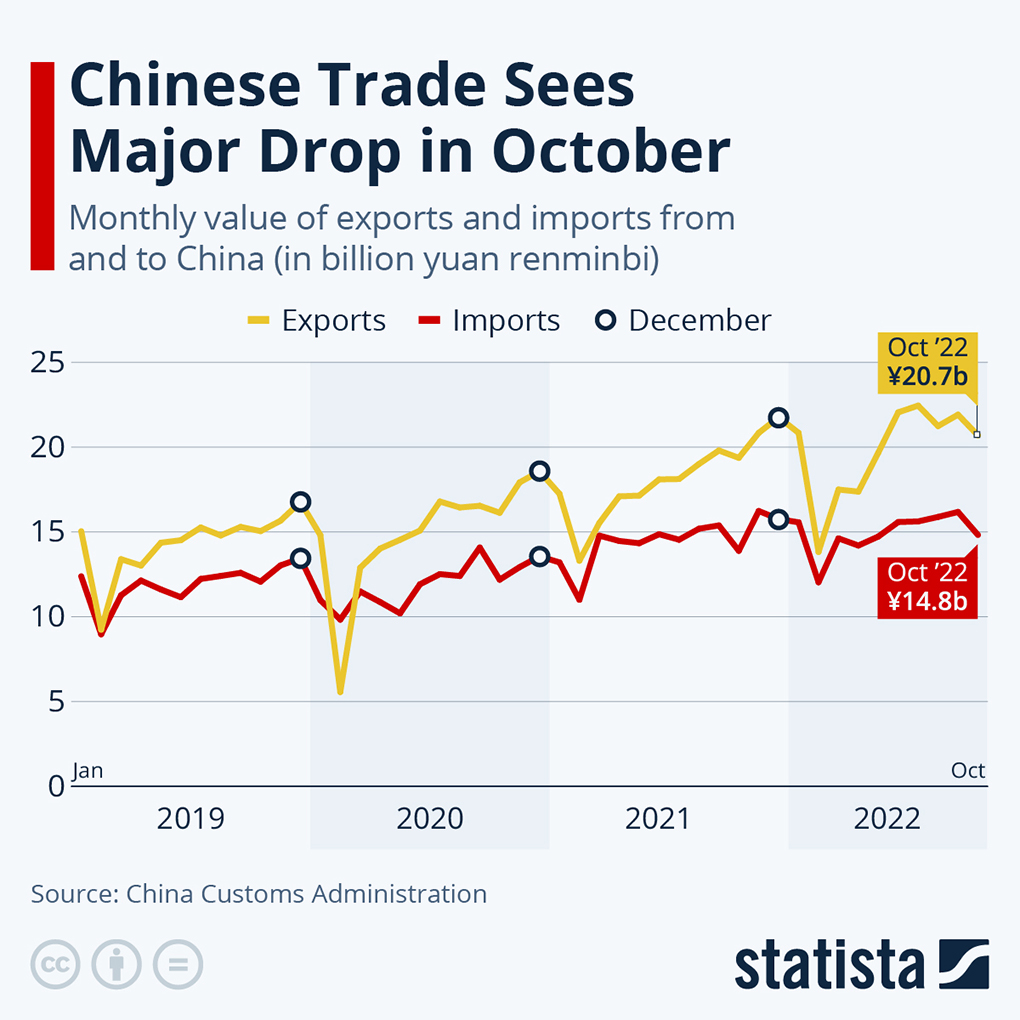 Please add your comments below about this news story, “Chinese Trade Sees Major Drop in October.”