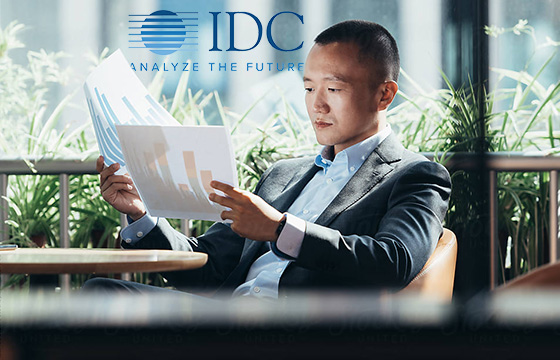 According to IDC, China HCP market shipment turned out to be 4.79 million units in the second quarter (Q2), down 11.9% comparing to the same period last year.

IDC analyzed the reasons for decreasing include:

In the second quarter, the domestic epidemic situation was well controlled, production and life were gradually normalized, and the government also strengthened its control of the education and training industry. These factors led to a decline in the demand for consumer users to purchase machines. Meanwhile, inkjet printer shipment decreased dramatically due to the epidemic situation in Southeast Asia and parts shortage.

A3 laser MFP production was not affected by COVID-19 in Q2. A3 laser MFP demand grew, driven by large enterprises and the non-manufacturing industry. Some models of some manufacturers are out of stock, and channels are becoming more motivated to stock up, which has also promoted the growth of shipments. Driven by the increasing demand for user’s color printing and more profit, major manufacturers made higher growth goals for A3 laser MFP.

Purchasing demand from small and medium companies declined due to operating pressure. The growth of import and export trade has fallen, and the industry procurement by the government and large enterprises decreased.

IDC China printing, imaging and document solutions senior analyst Menxue Ren pointed out that manufacturers should strengthen channel guidance and price control in the second half-year, facing the slippery market demand. In the meantime, channels should remember that unstable supply will be the norm in 2021.

Please leave your comments below for the story “China Printer Shipment Decreased 11.9% in Q2”