Canon has filed a lawsuit for enforcement of its Russian Federation patents No 2657119 and 2568045, which relate to toner cartridges (the “Patents”). The lawsuit has been filed with the Moscow City Economic Court against the defendants TOPPRINT LLC, a wholesaler, and NV GROUP LLC., indicated as a producer of the disputed cartridges, accordingly. 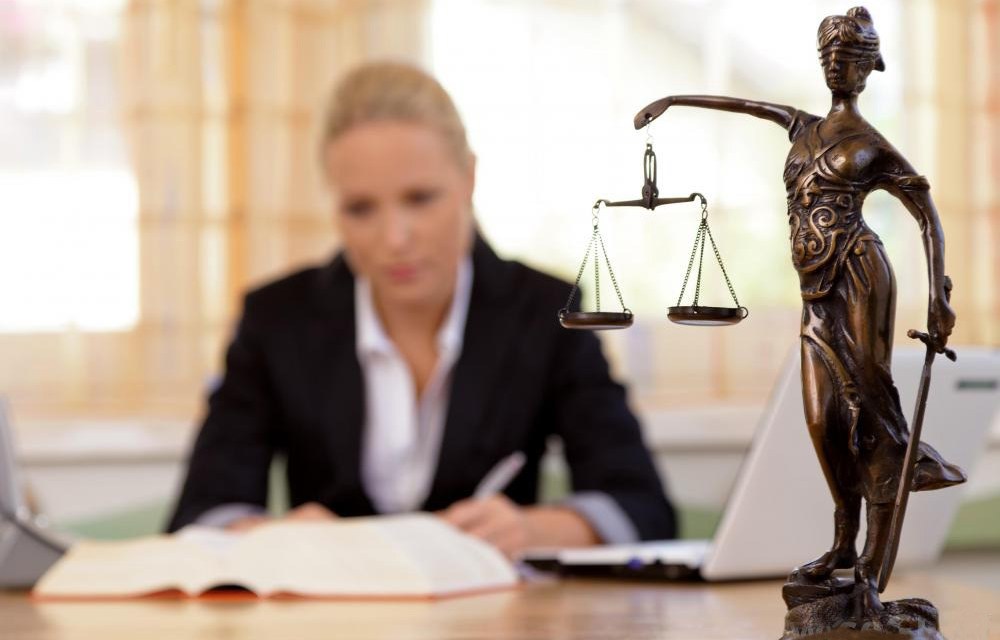 Canon believes that certain models of cartridges introduced into civil circulation to the Russian market under trademark “NVPRINT” by said entities infringe the Patents.

The purpose of the lawsuit is to stop infringement and to seek compensation for patent infringement in accordance with the Russian law.

Also in early September, Canon Inc. announced the conclusion of a patent infringement dispute with DRC SUPRIMENTOS DE INFORMÁTICA – EIRELI – ME, which also does business under the name “EDELTEC,” in Brazil, concerning toner cartridges sold for use in various models of HP laser beam printers.