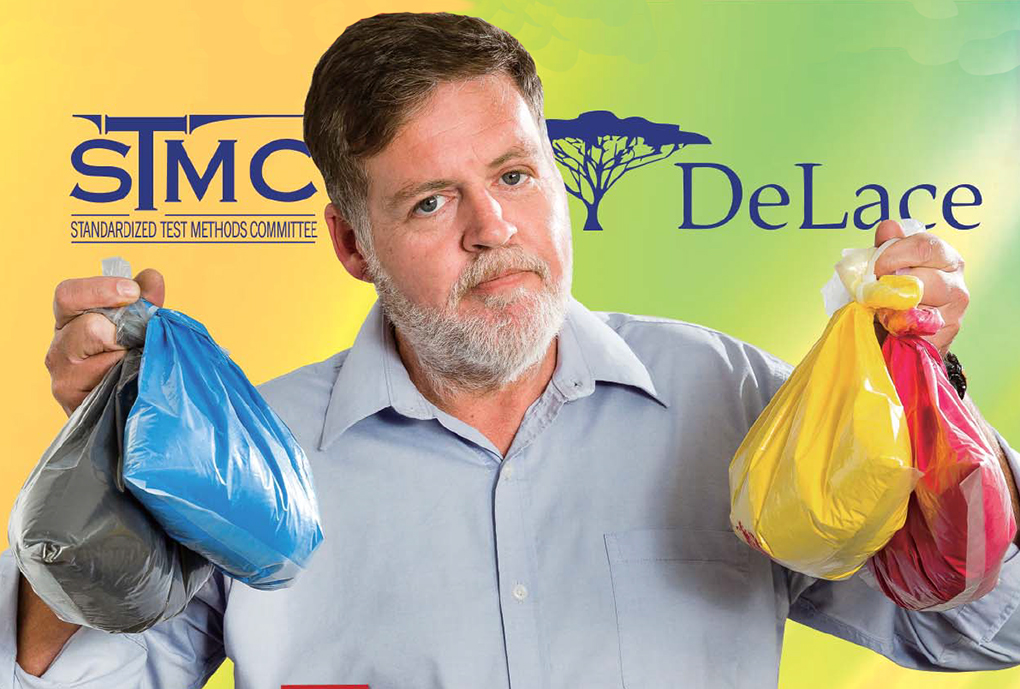 It is true to say that the remanufacturing of monochrome cartridges is more production-friendly and far more forgiving than with its color counterparts.

In color operations, you have four individual cartridges combining their outputs to create a single image on the printed page, as opposed to monochrome systems.

There is a reason why the aftermarket has such a low market share of color cartridges compared to monochrome. In general, both remanufacturers and new-build manufacturers have not been able to produce a consistent, reliable product. In many cases, they have abandoned their efforts in color to concentrate more on the monochrome. 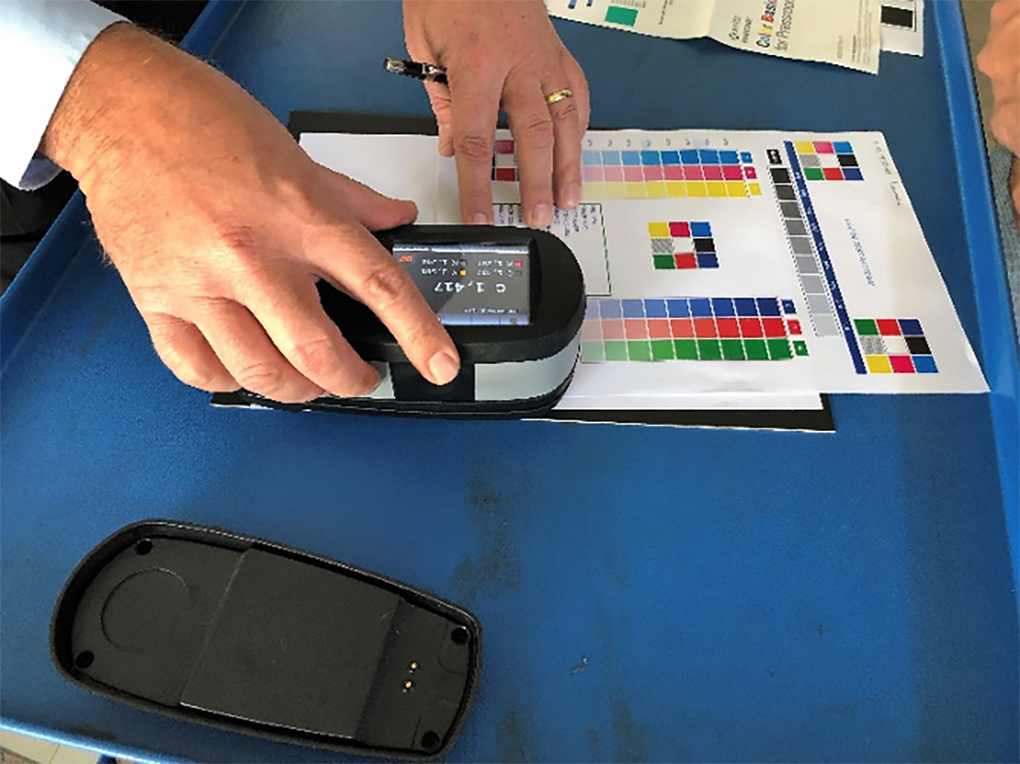 The issue that needs to be addressed is the lack of the aftermarket offering of an integrated color system that offers matched, balanced components that give consistent print quality throughout the lifecycle of the cartridge. This is a missed opportunity since the market potential is considerable.

Historically, successful companies manufacturing color cartridges had a separate ‘color’ section in their production units. If you were careful, this was not necessary to avoid cross-contamination.

Rather these areas would be highly focussed on the production of color cartridges.

From my experience, a good “mono” technician cannot necessarily reman a color cartridge. Quite to the contrary, it would be better to train a new technician for this post to ensure no “bad” habits were transferred from the previous “mono” experience.  It is essential the color technician accept and understand the challenge in the design and the manufacture of all the individual components.

A good “mono” technician cannot necessarily reman a color cartridge. Quite to the contrary, it would be better to train a new technician for this post to ensure no “bad” habits were transferred from the previous “mono” experience.

They also need to respect the higher tolerances required on assembly and disassembly and associated technicalities. Such technicians would soon be seen as being more specialized and adept with a thorough understanding of the complete system, its reason, use and implementation.

In years long gone, the handling of the components contained within a cartridge was of utmost importance. Replacement components like magnetic roller sleeves were a dream come true. We had to treasure every available, reusable part from the OEM cartridge. The handling of the OEM components was a crucial part of the process if viable for reuse. Light exposure to the OPC or touching the working surface of any component was a cause for concern.

Fundamental to the ultimate outcome of the cartridge print quality is the combination of components used in the system. None of the components stand alone and has a profound impact on the next component it interacts with. This principle is paramount to the function of the system and is how the OEM developed it with big dollar investments.

To some extent, it is worth emulating systems similar to OEM production as there is a very specific reason for each component and process.  They have spent millions of dollars to create the cartridge. So, it is logical to study and emulate what they have achieved—even down to the assembly.  Something as seemingly insignificant as a dot of conductive grease or lubricant in a specific gear can dramatically affect the results and cause variations in print quality and stability.

To highlight some of the requirements, consider the doctor blade. The number of welds on the blade connecting it to the stamping can change the tension/stiffness of the blade, and so does the thickness of the blade – too thick and too stiff results in excessive pressure exerted onto the developer roller, too thin and too little pressure and the triboelectric charge generated behind the blade could be compromised.

This all happens at an engineering level. So, if you were to find a leaking issue from underneath the doctor blade you might attempt to attach some foam to prevent the leak. It’s quite possible you would create another issue by changing the angle of attack of the doctor blade to the developer roller. The “band-aid” approach of yesteryear would not suffice in this case.

Using an iPhone with a printer’s loupe to highlight scoring on the developer roller due to toner build-up on the doctor blade. What was the true cause?

In addition to the doctor blade concern, we should add the toner, toner adder roller and the developer roller sealing blade. This covers the development section of the cartridge, and all these components interact with each other directly. Each component in this system has to compliment the component before and after it in the printing cycle.

The OEM does not always get it right either. There are some cases where a design mistake slipped through their R&D in certain product releases.

The OEM does not always get it right either. There are some cases where a design mistake slipped through their R&D in certain product releases. For example, the 2025 color cartridge initially had a developer roller sealing blade with insufficient rigidity.

This design shortcoming caused the toner to escape past the contact surface. The developer roller created the right conditions for a defect to appear on the printed page – this was quickly picked up by the OEM and soon rectified. As always with color, if you change one part of the component or assembly equation, you can be sure your whole combination will not work optimally. 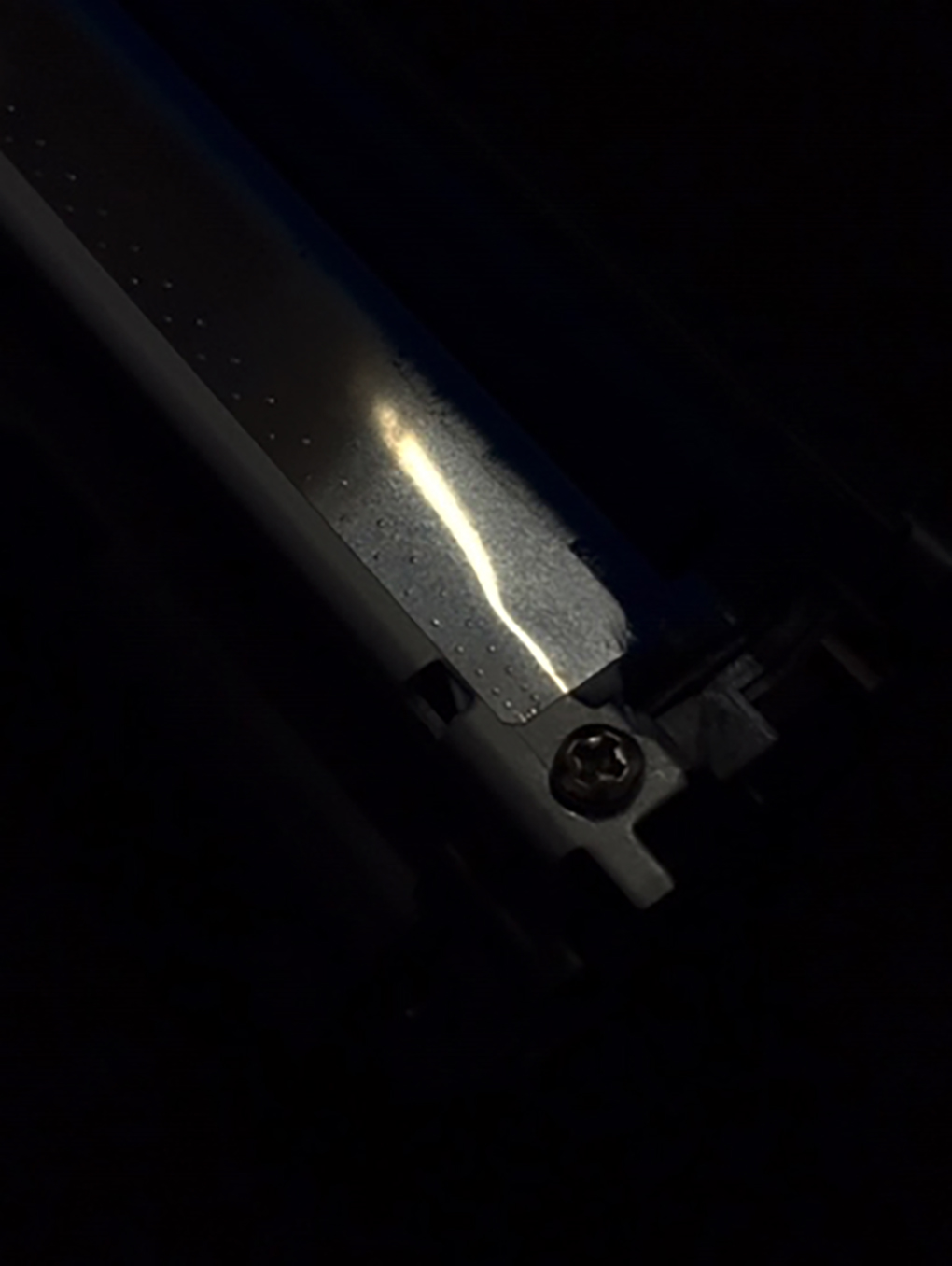 Not only are the components critical to success but the finer details of assembly and disassembly should be highlighted.

Take the doctor blade gapping for instance. Going back to the original SX cartridge, it had a rigid doctor blade, and the position/gaping of the blade in relation to the magnetic roller was essential to achieve consistent quality. As such the aftermarket offered remanufacturers specific gapping tools and a host of jigs in the years that followed in order to achieve this.

Even overtightening of the fixing screw will cause too much torque on the blade surface, distorting the blade marginally, but enough to generate printing defects.

The combinations of component supplies developed for the remanufacturing industry have been developed using virgin, single-cycle, empty OEM cartridge cores.  The supply of cores offered a level of consistency for the matched components.

The factories producing these quality, color new-builds could release stable, matched parts and kits. Should they do so, then their empties would become a new sought after and manufacturable commodity.

New-build cartridges, by comparison, vary too much, given they come from scores of different suppliers. Initially, the new-build plastics they used were not robust or stable enough to permit remanufacturing.  Today, however, it can be argued that certain new build factories are producing cartridges using plastics that would allow an additional cycle or more, so remanufacturing is becoming a very real possibility.

In fact, the factories producing these quality, color new-builds could release stable, matched parts and kits. Should they do so, then their empties would become a new sought after and manufacturable commodity. 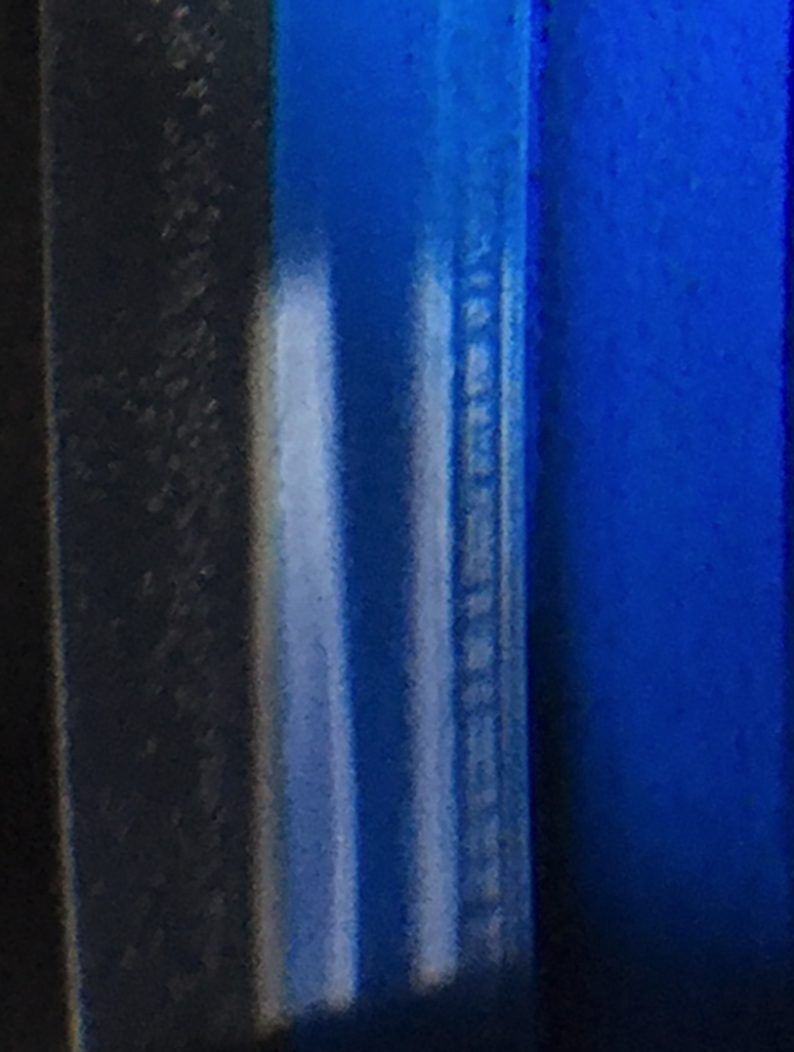 Also essential for the end-user experience is to avoid embarrassing ‘leakage’ as soon as the cartridge is taken out of the box. When cartridges are post-tested at the factory, they should be run ‘cartridge dry’ to deplete the priming and testing toner. This could also avoid a stuck seal that literally ‘explodes’ over your customer as they pull the release strip.

Even if you have a supplier who offers all the components necessary to build a color cartridge, there is no guarantee of success.  The question is always ‘have these components been developed and matched to create a balanced system/combination?

If you have a supplier of components who does not understand the fundamental electrical and physical interaction between the critical components, then it is impossible to have a balanced system.

If you have a supplier of components who does not understand the fundamental electrical and physical interaction between the critical components, then it is impossible to have a balanced system.  It is almost impossible for an independent remanufacturer to develop a perfectly matched system. They are totally reliant on the component manufacturer and cannot control the multitude of variables. This would explain, in part, why the aftermarket has such a small share of the market against the OEMs. The aftermarket’s share of the monochrome global market is much greater than the color share.

Remanufacturing mono cartridges is much more forgiving. However, competent training along with a perfectly matched and balanced color system would provide an excellent product that could compete confidently and directly with the OEM.

I have had the privilege of working alongside some of this industry’s leading engineers. They have developed a suite of components perfectly matched to create color systems. The only variance is the accuracy of the technician who handles the components.

It is perfectly feasible today to build a color cartridge that can compete with the OEM. It simply needs a matched system of components, a core that allows you to use these components, a little care in your facility and a well-trained technician.

** This article, “Controlling Color, Components & Cartridge Technicians” is published in RT ImagingWorld magazine on pages 20 to 27. Click to download the full issue for free.

Based in Johannesburg, South Africa, Coenie Greyling is an official STMC trainer throughout Africa. He has a proven record of success in production and remanufacturing environments related to safety, materials management, job planning, quality control and employee and customer training.

Please add your comments below about this article, “Controlling Color, Components & Cartridge Technicians.”

Manufacturing Color Toner – Who How and Where Millions Offered: Eric Smith Shares His Supreme Court Story
Scroll to top