You are here: Home /News/OEM News/Xerox Closes Transactions with FUJIFILM

Xerox Holdings Corporation announced today that it has closed its previously announced transactions with FUJIFILM Holdings Corporation, which included:
• Sale of Xerox’s 25% stake in Fuji Xerox Co., Ltd. (FX) to a subsidiary of FUJIFILM;
• Modified sourcing terms for future product programs that will ensure Xerox’s product supply continuity;
• Sale to an affiliate of FX of Xerox’s 51% stake in Xerox International Partners (XIP), an OEM joint venture between Xerox and FX, which, together with the grant of a new IP license, will allow FX to OEM certain products (such as printer engines) to named parties that are existing customers of XIP on a worldwide basis in exchange for a fixed royalty; and
• Dismissal of the $1 billion lawsuit FUJIFILM filed against Xerox after last year’s terminated merger. 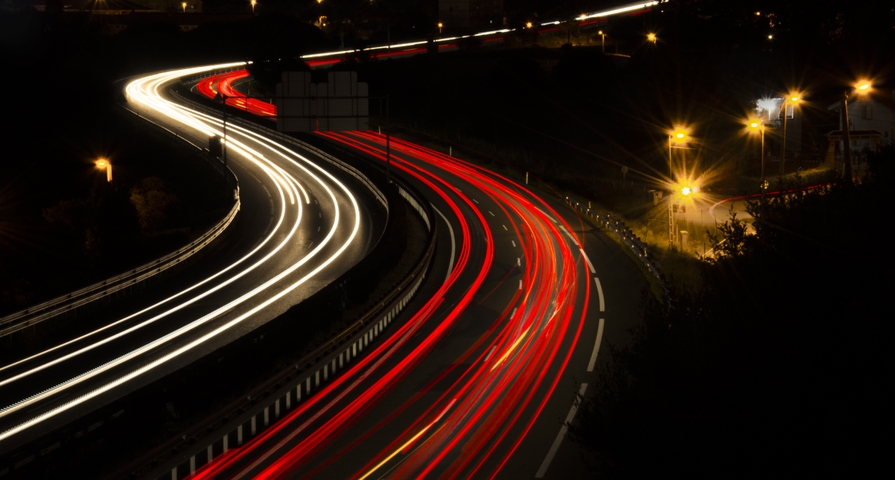 Total after-tax proceeds to Xerox from the transactions, which included accrued but unpaid dividends through closing, are approximately $2.3 billion. Xerox expects to use the proceeds opportunistically to pursue accretive M&A in core and adjacent industries, return capital to shareholders and pay down its $554 million December 2019 debt maturity.

Xerox expects to provide updated 2019 guidance by early December 2019 that incorporates the impact of the transactions.

King & Spalding LLP acted as legal counsel to Xerox in connection with the transactions. 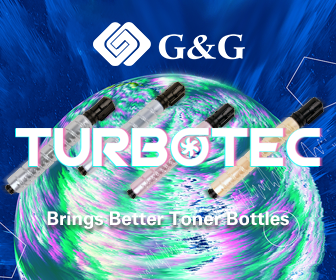