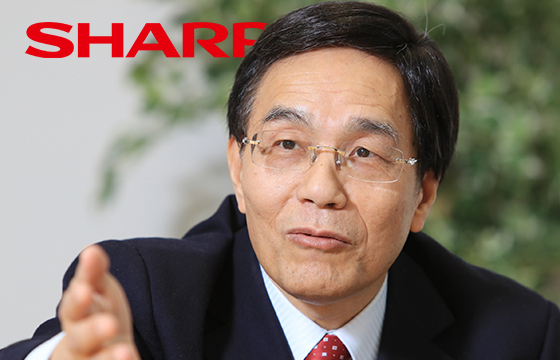 Sharp Corp. CEO and Chairman Tai Jeng-wu will step down by March next year, according to Japantimes. He will decide on his successor at the electronics company by the next shareholder meeting, usually held in June.

Tai said in an internal message sent to employees the same day the company was able to improve its business in the past five years under his leadership and that he is searching for a successor to whom he can “entrust the future of Sharp.”

Tai, sent in by Sharp’s parent company Hon Hai Precision Industry Co. in 2016, took the lead in steering the firm to its first group net profit in four years in fiscal 2018. Sharp has since stayed in the black.

Taiwan’s Hon Hai, which is also known by its trade name Foxconn, bought Sharp in August 2016 in the first acquisition of a major Japanese electronics maker by a foreign company.

In 2017, Sharp, headquartered in Osaka Prefecture, was relisted on the main section of the Tokyo Stock Exchange after being demoted to the second section for over a year after falling into negative net worth with losses from its liquid crystal display and solar panel businesses.

He appointed three co-CEOs in 2018 as potential candidates to take over his post. Two have since resigned, leaving only current President and Chief Operating Officer Katsuaki Nomura in the executive lineup.

In 2019, Tai was once considered a potential candidate to replace then Hon Hai Chairman Terry Gou, who was considering running in Taiwan’s presidential election.