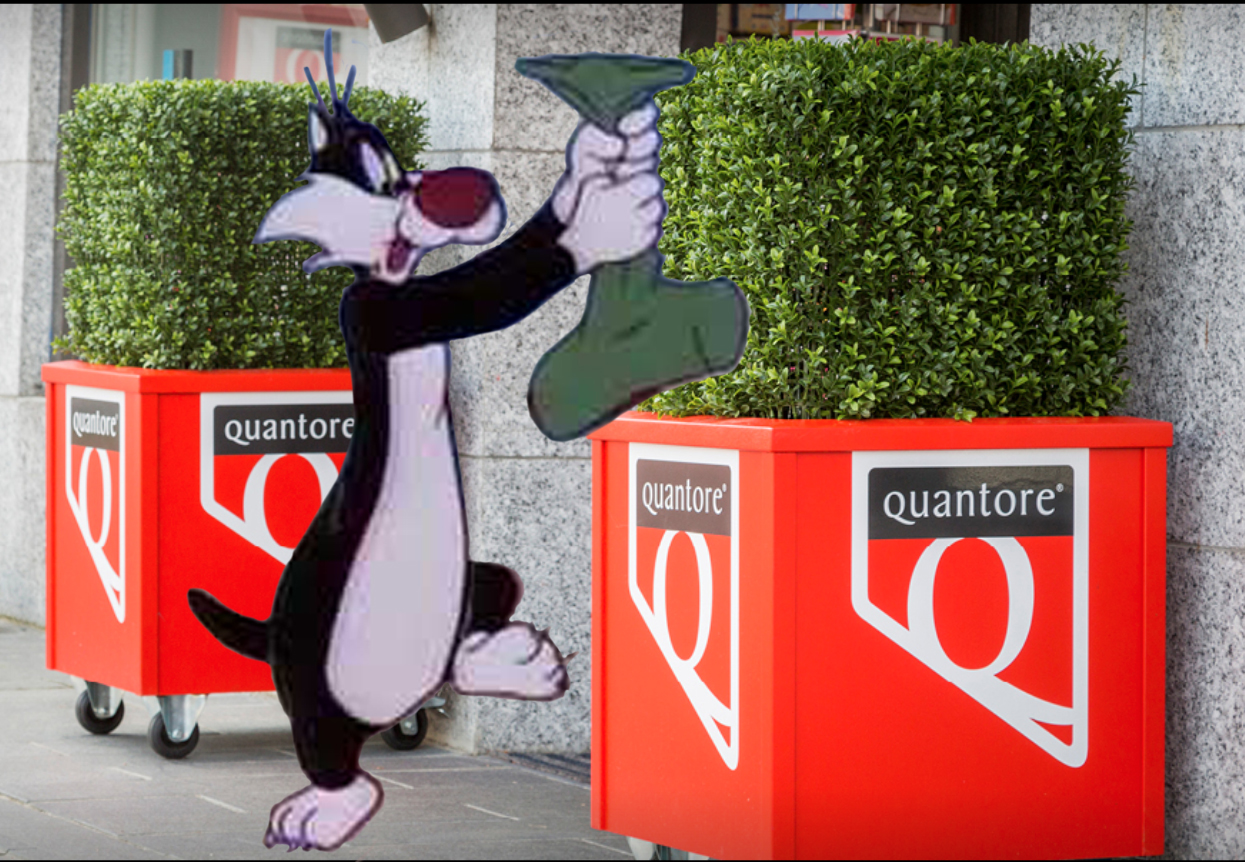 A multichannel European operator based in the Netherlands has been left holding the bag, an empty one it would seem.

According to OPI, it follows a long-running dispute with a former entity of aftermarket print supplier Turbon Europe.

A Dutch court ruled back in April 2020 that Turbon Europe should pay Quantore more than €138,000 (US$163,000), but Quantore has told OPI it has “been left with nothing.” Court documents reveal there was a difficult relationship between the two companies. Quantore had threatened to end the agreement in 2015 due to quality issues. Following an exchange of emails, Quantore agreed to give Turbon “one last chance”.

The story does not end there. The new shareholder, VRS Verwaltungsgesellschaft, according to OPI, offered €25,000 to Quantore in way of a settlement by VRS, but it was turned down. In 2020, VRS declared bankruptcy and it now looks as if Quantore will have to walk away, with an empty bag.

OPI reports that it feels hard done by the case which is not good news in these tough economic times. You can read the full report at OPI.

Please add your comments below about this news story, “Quantore Left Holding the Bag After Turbon Deal Turns Sour.”