You are here: Home /News/Aftermarket/Ninestar New Acquisitions Not Yet All Onboard 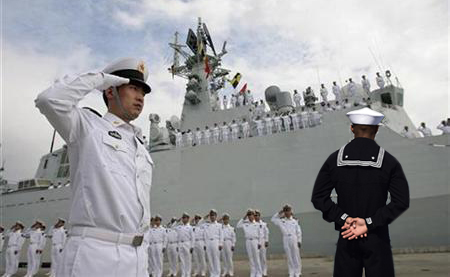 Ninestar New Acquisitions Not Yet All Onboard

Chinese-based Topjet has not joined other companies acquired by the Ninestar Group. The company, officially called Topjet Technology Co., Ltd, has declined to go ahead with the deal allegedly worth RMB¥214 million (US$30.16 million).

Since Ninestar’s acquisition of 51% of Topjet’s shares in 2017, its strength had greatly improved, with this being the reason for Topjet’s shareholder not wanting to advance with the final portion of the sale. So, they are not on board. Yet.

Ninestar is now communicating with Topjet management over its withdrawal from the transaction. Ninestar claims it will disclose adjustments, transaction procedures as well as other important information in time, based on the outcome with Topjet.