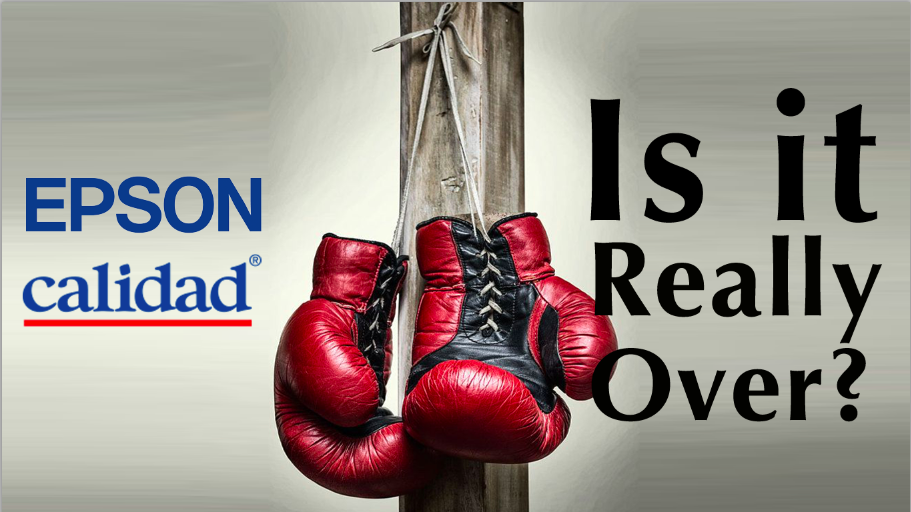 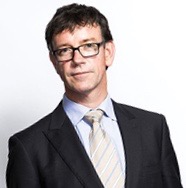 This is the first Australian decision to consider a number of legal principles relating to repaired/remanufactured products.

Calidad’s successful defence of the majority of Epson’s claims means that Calidad can continue to trade in the remanufactured printer cartridges that it has been selling to customers since April 2016.

Amongst other matters, the case considers in what circumstances the:

The matter was led by MinterEllison partners Robert Cooper and Sophie Chen, with support from Megan Evetts and Tony Middleton.

“This case unveils the complexities involved for these companies. The outcome in each case is likely to be highly dependent on their own facts. Relevant factors that will likely affect the outcome of any such case include, for example, the types of products, the repair/remanufacturing processes that are undertaken, the location that the processes are performed in and the patents involved.”

Calidad was established by Managing Director Robin Kenyon (pictured) in 1975. Its products are available in over 2,000 dealers across Australia including large stationery retail stores. Its products are also distributed in more than 20 countries across Europe, the Middle East, Africa and Americas.

MinterEllison is a multinational professional services firm based in Australia. The firm has offices in five countries and 15 cities, including in every Australian capital city, London, Hong Kong, Shanghai and Ulaanbaatar. By number of Australian lawyers it claims to be the largest provider of legal services in Australia. In the 2016 Acritas brand index, it was named in the top 10 law firm brands in the Asia Pacific region, being regarded for “top-level litigation” and for “high-value work”.

Australian patent attorney Mark Summerfield has been watching the case closely. He says, “Seiko may want to appeal, since the judgment gives them no remedy after April 2016. Calidad may want to appeal, depending on how much the infringement prior to April 2016 is likely to cost them, and what impact the decision may have on their business more broadly. It seems to be odds-on that we have not heard the last of this case.”