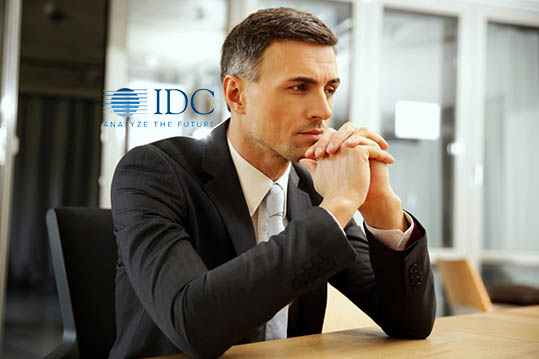 According to IDC, some major OEMs have switched their attentions back to simple monochrome A4 printers as they contain fewer microchips and other components than color or multifunction devices, meaning more devices can be manufactured to help satisfy demand. These OEMs have seen their sales increase to pre-pandemic levels for this segment, but shipments of other A4 and A3 segments remain subdued for many brands.

Availability of microchips is showing early signs of improvement but full inventories are not likely to be available until 2023. As a result, shipments for the remainder of 2022 are likely to be erratic across most segments, with significant amounts of newly manufactured products being diverted to fulfill back orders and tenders rather than for new business. Most OEMs are seeing demand outstrip supply, especially in those higher-speed A4 and A3 color segments where more microchips are required for manufacturing the products. This is having an impact on revenues, cash flow, and profits, and the same can be said for channel partners.

“Quarter-on-quarter shipments continue to be erratic as lingering supply chain issues with microchips are having a negative impact on most OEMs, their channel partners, and their customers,” said Phil Sargeant, senior program director, Western European Imaging, Hardware Devices, and Document Solutions group, IDC. “Although there may be some improvement in the forthcoming quarters, some OEMs are reverting to simple monochrome printers as these contain the least number of microchips and other components, meaning more can be produced from a limited stock of parts and indicating the importance of the black-and-white page.”

Country fortunes were mixed, with some showing strong year-on-year growth, some showing weak performances, and others remaining relatively flat. The main country highlights are as follows:

French shipments declined by 2.9% as both inkjet and laser market contracted; the market size was 823,000 units. Inkjets were down by 2.3% even though ink tank shipments increased; laser markets were down by 5.8%. In the laser market there was an increase in the number of A4 monochrome and A4 color printers sold, but all of the other major segments, including A3 color MFP, declined.

U.K. shipments declined in line with the general growth patterns for Western Europe. Shipments contracted by 3.2%, for a total of 711,000 units. Most declines were in the inkjet market, which contracted by 6.8%. Though business inkjets declined, consumer inkjets increased. Laser shipments were strong and increased 15.4% year on year, with the A4 monochrome MFP and printer segments seeing the most growth. As with other major countries, however, A3 segments contracted. High-speed inkjet shipments increased by 75.0%.

Italian shipments contracted by 11.2% to give a market size of 503,000 units. Most declines were from the inkjet market, which saw both business and consumer segments decline, while ink tank systems increased. Laser shipments declined by 8.3%; unlike other countries there was no growth from A4 monochrome devices but there was growth from A3 color and A3 monochrome MFP devices as public sector tenders continued to be fulfilled.

Growth in the Spanish hardcopy market was positive at 8.9%, with particularly strong growth from the inkjet market at 13.0%. Growth in business inkjets was very strong, while consumer segments also increased. Ink tank systems declined, however. Laser shipments declined by 1.9%, but there was growth from the A3 color laser MFP segment; most of the other major segments declined in the quarter.