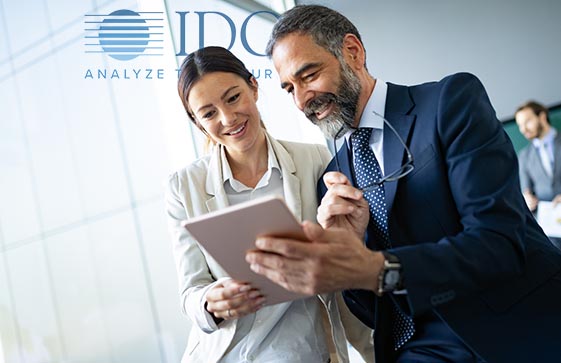 Strong shipment growth in the second half of the year was responsible for the 0.4% overall unit growth for the full year 2020. Market value declined 12.3% for the whole year, however, due to low shipments of high-end office devices.

Notable highlights from the quarter include: 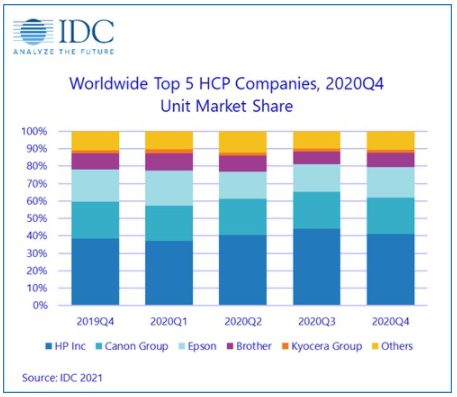 Please leave your comments to the story “IDC: Global HCP market shipment Grows but Value Declined in Q4” below.