You are here: Home /News/OEM News/HP Cops a $6 Million Fine

Business is taking to social media to say HP has a company leadership that is out of control at the highest levels. 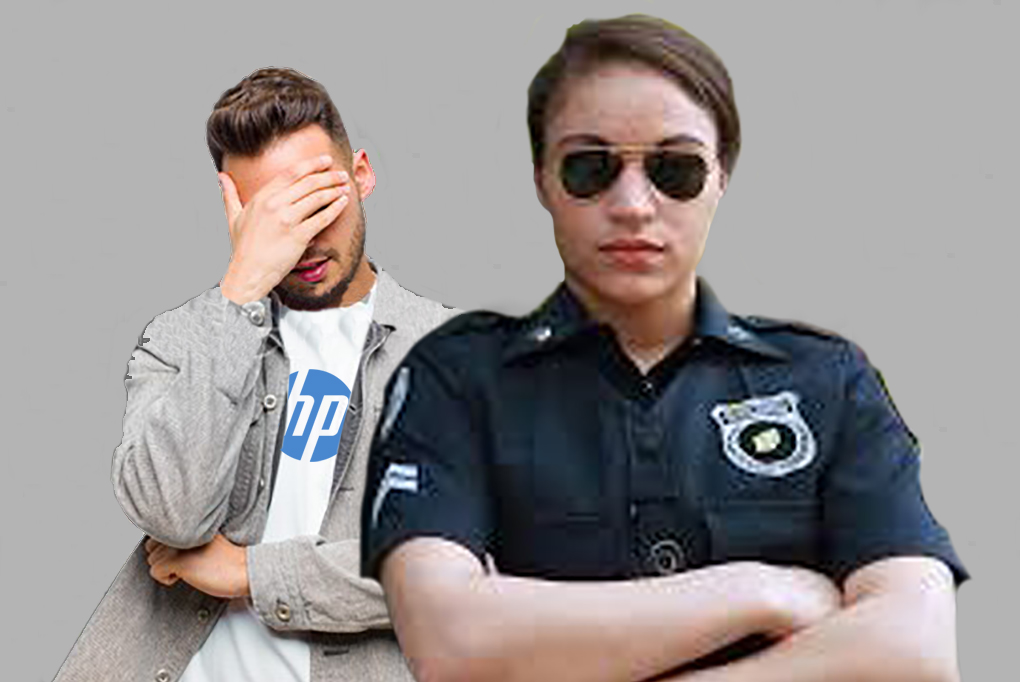 It follows HPs willingness to pay a US$6 million fine to settle charges levied by the U.S Securities and Exchange Commission (SEC) that the company misled investors by failing to disclose the impact of sales practices undertaken to meet quarterly sales and earnings targets.

According to CRN, “HP consented to a cease-and-desist order and to pay the $6 million penalty without admitting or denying the SEC‘s findings, the SEC said.”

Between early 2015 and June 2016, HP regional managers used a variety of incentives to accelerate, or “pull-in,” to the current quarter sales of printer consumables that they would otherwise expect to materialise in later quarters.

The SEC also found that managers in the HP Asia Pacific and Japan (APJ) region sold printing supplies to distributors who HP had known to be involved in selling HP printing supplies into grey market channels causing significant margin erosion and cannibalisation of HP sales in HP’s European and African markets.

The SEC said, “The practice had occurred on a small scale in APJ for years and came to be included in APJ’s budgeting process. To engage in the grey market, sales managers in APJ provided HP product to resellers and brokers within their region at higher than normal discounts, knowing they would sell the goods through a network of firms into the Middle East.” In some instances, the discounts were in excess of forty per cent.

In June 2016, HP changed its go-to-market model, in part to address the undisclosed sales practices and undertook a channel inventory reduction that would reduce HP’s net revenue by approximately $450 million (€383 million) during the third and fourth quarters of 2016 the SEC said. The $450 million (€383 million) reduction represented 5% of HP’s reported printing segment net revenue for the second half of 2016.

“Investors are entitled to accurate disclosures of business trends that are likely to have a material impact on a company’s future revenues or operating profits,” said Melissa Hodgman, an Associate Director in the SEC’s Division of Enforcement. “HP’s failure to disclose the foreseeable negative impact of its use of pull-ins and other sales practices created a misleading and incomplete picture of the company’s financial condition.”

Please add your comments below about this story, “HP Cops a $6 Million Fine”