According to research by International Data Corporation (IDC), the Western European printer and multifunction (MFP) market decreased by 4.9% in unit terms in 3Q19 compared with the same period a year ago, to give a market size of 4.60 million units. This meant the overall market declined year on year by 236,000 units, but price declines steadied and as there was a skew toward higher-priced devices including production, the quarter generated market values of $2.1 billion — an increase on the same period a year ago. 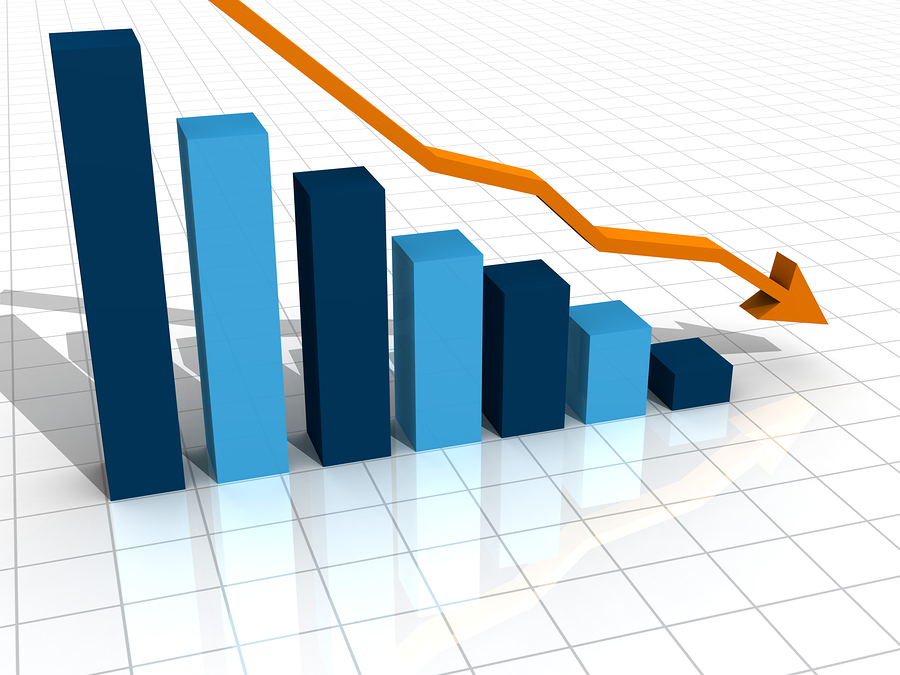 Inkjet markets have been in decline for several years now as consumer demand continues to contract, and though business inkjet shipments remain strong, they do not make up the shortfall. The inkjet market declined by 4.2% with declines from both consumer and business markets. The value declines for inkjet eased as greater numbers of A3 products shipped.

Laser shipments also declined, at a greater rate than inkjet devices largely due to sharp monochrome declines of 9.6%. Color laser also declined, but at a lesser extent of 1.4%, though there were pockets of growth such as A4 and A3 color MFPs. The A4 color MFP market is increasing at a high rate and for the first time these shipments were higher than A4 monochrome MFP shipments.

“The first three quarters of 2019 have all declined year on year, giving rise to a negative growth rate for 2019,” said Phil Sargeant, program director in IDC’s Western European Imaging, Hardware Devices, and Document Solutions group. Annual shipments so far are down by almost 800,000 units and most OEMs are seeing their sales decline, but there are some that have invested in new areas and are seeing their shipments increase.”

Main Country Highlights
Country growth patterns were again erratic, with some showing strong growth rates in 3Q19 while others had much poorer results. The main country highlights are below.

Germany
The German market declined by 6.0% and all major areas saw a contraction. The overall German market saw shipments fall by 72,000 units compared with a year ago, but as with the main European trend, shipments of A4 and A3 color MFP shipments increased. A3 inkjet shipments also increased.

France
France performed well in 3Q19 and the overall market increased by 5.7%. Most of this increase was from inkjet devices as there were several consumer promotions, and though laser shipments were flat this was a much better performance than the European average. In the laser segments, growth was seen in the A3 MFP segments.

The U.K.
U.K. shipments fell by double digits yet again. Shipments contracted year on year by 11,000 (-13.1%) as both inkjet and laser shipments tumbled. All segments of the inkjet market contracted, and most laser segments also saw similar declines, but there was one bright spot as A4 color MFP shipments increased.

Italy
The Italian market performed well in 1Q19 and 2Q19 but fell back in 3Q19 by 9.6%. Declines were greater in laser markets than in inkjet markets and the only real area of growth was the A3 monochrome MFP market, which saw a modest rise.