You are here: Home /News/Other/Supplies Donated to Fight Coronavirus by RT in China

Supplies Donated to Fight Coronavirus by RT in China

The RT Group has joined the fight to beat the coronavirus crisis with the purchase of 2,000 superior quality protective supplies. Worth of ¥600,000 RMB (US$85,480) the supplies sourced in Australia have been rushed to the neediest hospitals in Zhuhai, China.

The RT Group, which runs the RemaxWorld Expo in China, used its international and domestic influence to rush freight the much-needed supplies through customs. The 2,000 protective supplies arrived in Zhuhai on February 19, 2020, and were donated to The Fifth Affiliated Hospital of Zhongshan University through the Zhuhai Red Cross Xiangzhou branch.

Previously, RT Media reported on a collection of donations by industry players made to help China fight the coronavirus. Staff at RT responded immediately to search for and purchase protective supplies with help of its global partners in 20 different regions including the U.S., Russia, Mexico, Brazil, Europe, India, Dubai and Australia. During the enforced quarantine period where all businesses were closed and people were directed to stay and work from home, they established an overseas purchasing group and sent out thousands of emails and made almost 1,000 calls for help. 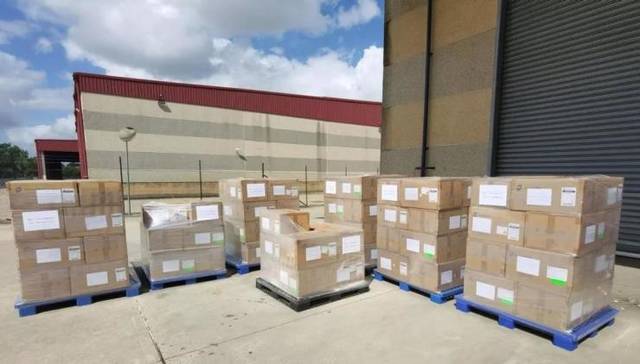 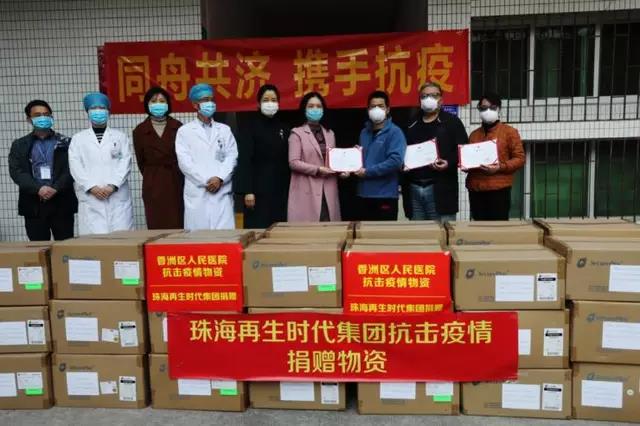 The delegation then headed to the Fifth Affiliated Hospital of Zhongshan University to donate the protective supplies to hospital leaders. According to the hospital leaders, RT Group’s donation helped ease the pressure on medical supplies demands. 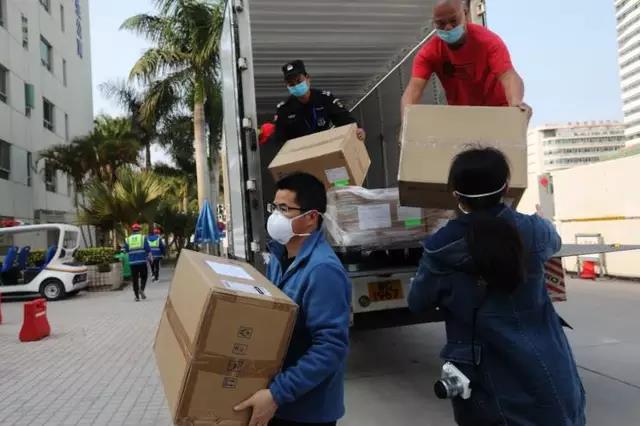 “Companies cannot develop without the support from local and national governments. In this time of crisis, we hope to make some contribution to help fight against the disease with Zhuhai,” said Charles Lee, Vice General Manager of RT Media.

Tony Lee, Managing Director of RT Group, expressed his thanks to all the global partners, courier companies, customs departments, Red Cross and his team for making it happen. “We have to join together in this fight. As we are united, victory will come,” he said.

What is your reaction to this story: RT Donates 2000 Protective Supplies to Fight the Coronavirus in China. Please add your comments below.