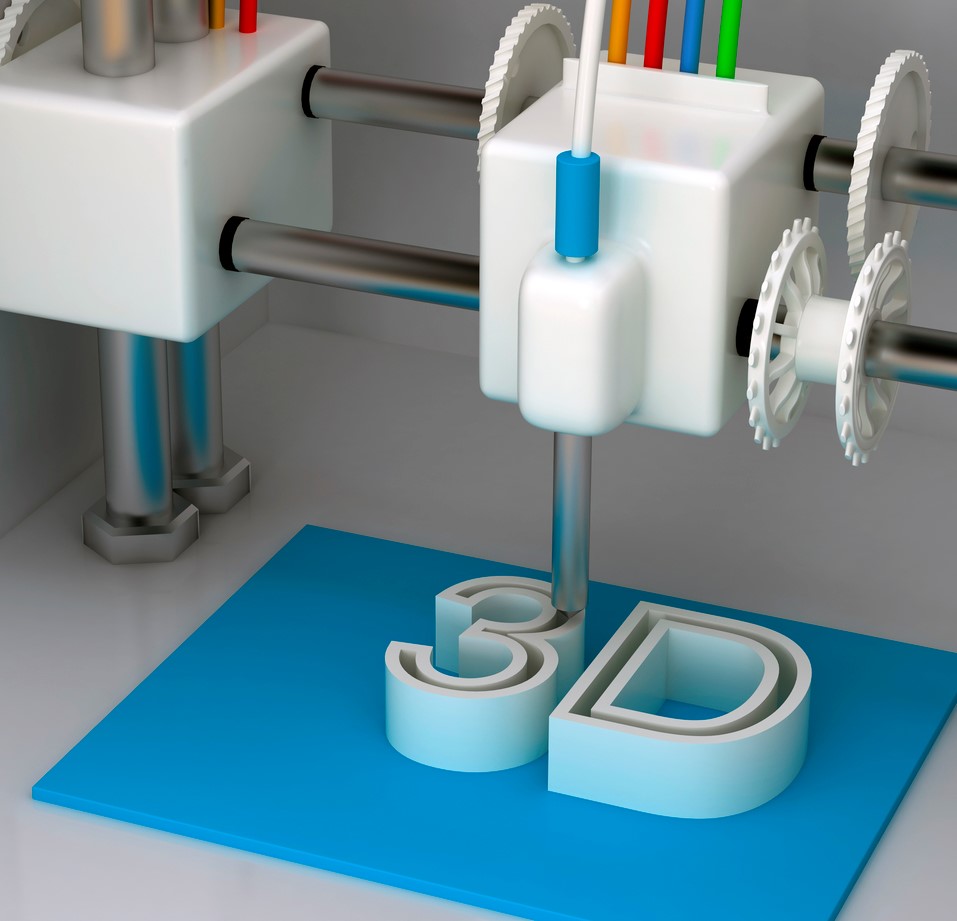 A tax ruling issued by the Brazilian Federal Revenue Service on whether 3D printing should be classified as a manufacturing process for a business could mean retailers are liable for excise taxes. These are indirect taxes on the sale of a particular good or service such as fuel, tobacco and alcohol. Indirect means the tax is not directly paid by an individual consumer — instead, the Internal Revenue Service (IRS) levies the tax on the producer or merchant, who passes it onto the consumer by including it in the product’s price.

The OECD issued BEPS (Base Erosion and Profit Shifting) Action 1, which deals with the tax challenges of the digital economy.

According to the very comprehensive article written by Carolina Romanini Miguel and Sergio Villanova Vasconcelos from Machados Associados, in accordance with this report, the rapid technological progress that has characterized the development of the ICT has led to several emerging trends and potential developments that may prove influential in the near future. It is necessary to adapt the tax rules to the digital economy because the development of new products, or means of delivering services, create uncertainties in relation to the proper characterization of the business.

As an example of a transformative process, the BEPS Action 1 Report quotes the advance in 3D printing that has the potential to enable manufacturing close to the customer, with the direct interaction with consumers impacting the design of product features. Accordingly, if 3D printing continues to advance, the Action 1 report exposes that it is conceivable that some manufacturers could eventually transition away from assembling products themselves and could instead license plans and specifications to third-party manufacturers or even retailers who will ‘print’ the products on demand, closer to the customers.

In this scenario, when a retailer has its own 3D printer and sells a product that was ‘manufactured’ by this equipment, what is the tax treatment? Is the retailer a manufacturer for tax purposes and, therefore, a taxpayer of excise tax (IPI)? In accordance with tax legislation, IPI is a federal tax levied on the shipment of manufactured goods and its taxpayer in any establishment that carries out any type of manufacturing process. For IPI purposes, this is defined as the operation that modifies the nature (transformation), functioning, finishing, presentation or purpose of a product or that improves a product for consumption, such as its conversion, improvement, assembly, packaging, repackaging or restoration.

Thus, to verify if the retailer may be considered as an IPI taxpayer, it is necessary to analyze if 3D printing may be construed as a manufacturing process.

On March 25, 2019, the Brazilian Federal Revenue Service (RFB) issued Tax Ruling 97/2019, analyzing this issue. In accordance with the ruling, a 3D printer is like a machine to manufacture products, in which raw materials are transformed into new products. Therefore, this process may be considered as a “transformation”, once it modifies the nature of the product, creating a new one.

However, it is important to mention that tax legislation provides some exceptions in which, even if there is a transformation of products, this activity would not be considered as a manufacturing process. As an example, item V of Article 5 of the IPI Regulations (Decree 7212/2010) provides that the making a product by direct order of the consumer or user, in the home of the producer or in a small factory, is not considered as a manufacturing process because the handwork is preponderant. It should be noted that a “small factory” is defined as an establishment that has up to five employees and uses power (driving force) that does not exceed five kilowatts.

In this sense, in accordance with the understanding of the RFB, most of the retailers that sell products manufactured within their establishment by a 3D printer will be considered as IPI taxpayers.