You are here: Home /News/Other/Kyocera: the new opportunity 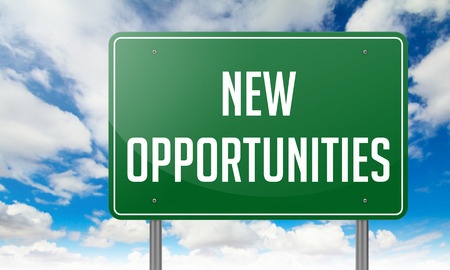 Speaking of imaging equipment, the brands that first come to mind may be HP, Canon, Samsung and Lexmark, etc. In fact, there is one brand that is worthy of attention-Kyocera.

Why is Kyocera worthy of attention? Let’s take a look at Kyocera from the following aspects.

1. The developing trend of Kyocera in recent years

According to IDC, over 2 million machines with Kyocera engine have been shipped in 2017, making Kyocera the fourth biggest vendor after Canon (HP), Brother and Samsung. Compared to the data in 2014, Kyocera has a 20% increase rate in shipment in 2017.

At the same time, Kyocera overtook Ricoh in shipment in 2017.

Obviously, Kyocera is not only steadily expanding its original product line, but also actively exploring the new market. ECOSYS’s core technique is a-si OPC. Kyocera is the first company that installs a-si OPC into small-sized commercial printers to replace the traditional OPC. The surface hardness of the a-si OPC is 30 to 50 times higher than that of the OPC in the traditional drum unit. Therefore, Kyocera’s prodcuts featuring ECOSY technology is more durable.

99% of Kyocera’s consumables are made up of toner kit and developer unit. Because a-si OPC is used in developer unit, the life of developer unit can reach 10,000, 30,000 or higher page yield. The developer unit is more durable and the cost per page is decreasing. Hence, Kyocera maintains a cost advantage to their competitors in marketing activities.

As we have seen Kyocera’s market potential, Ninestar has invested huge resources in developing replacement consumables for Kyocera product line. Ninestar’s advantages are as below:

For further information, please email to info@ggimage.com. Remember to follow Ninestar and stay tuned for more products!
About Ninestar & G&G
For nearly two decades, Ninestar has been recognized as the leading firm in the third-party supplies industry thanks to its commitment to innovation. Since 2000, Ninestar has invested extensively in abilities to quickly bring to market the industry’s technologically advanced products. Today, Ninestar’s G&G-branded products are recognized around the world for their superior performance and reliability.