You are here: Home /News/OEM News/Inventor of the First Laser Printer Dies Aged 81

Gary Starkweather (pictured), who invented the laser printer in defiance of his corporate boss at Xerox, making the direct printing from computer terminals possible in homes and offices, died December 26 in an Orlando hospital. He was 81. 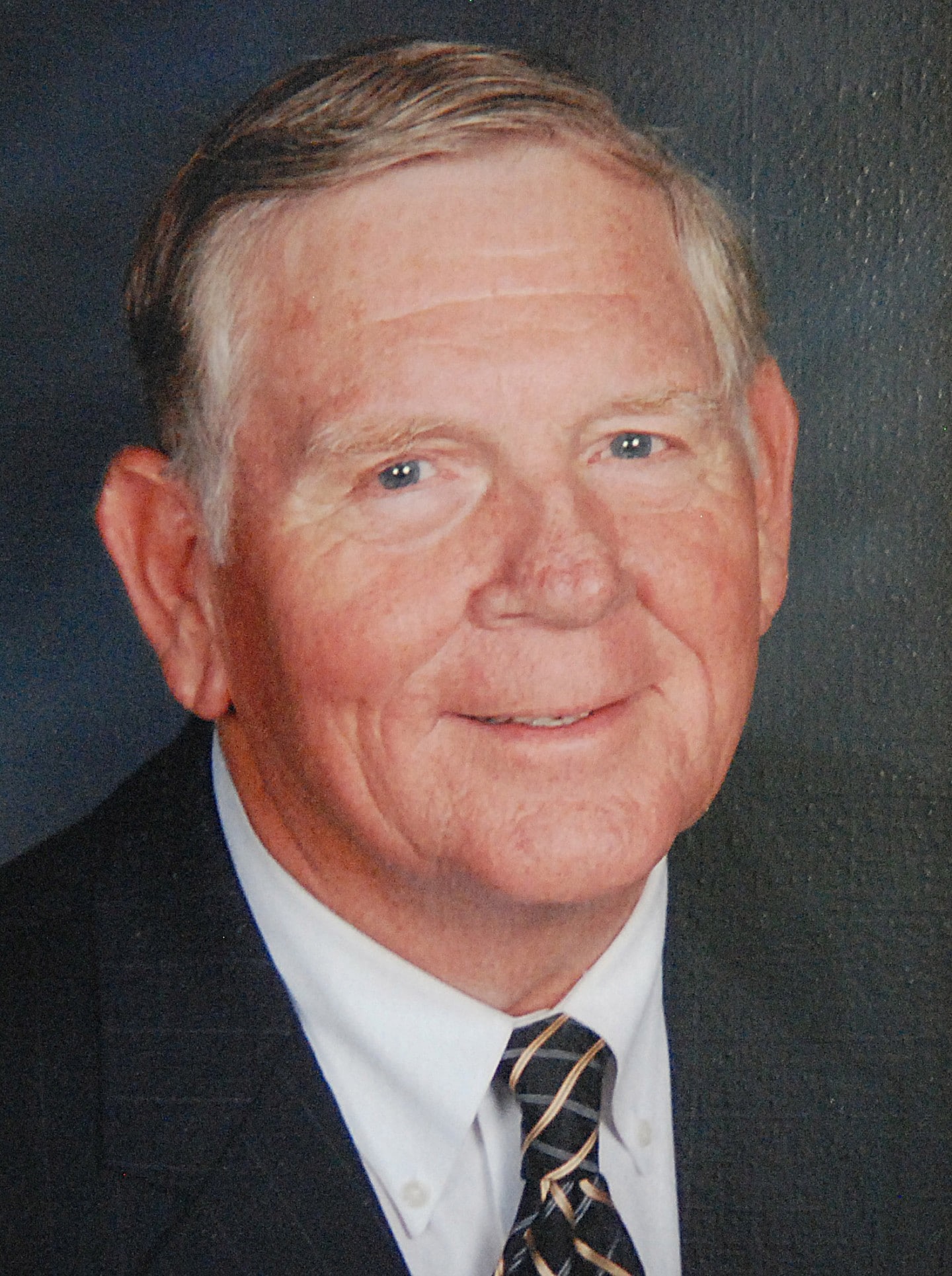 The cause was leukemia according to his wife, Joyce Starkweather.

Starkweather, who also won an Academy Award for technical advances in filmmaking, was working for Xerox in the late 1960s when the company was the dominant producer of copy machines.

The technology at the time used a photographic lens to copy an image from one sheet of paper to another. Starkweather wondered whether it might be possible to skip a step in the process — namely the use of a physical document — and send an electronic signal directly from a computer terminal to a printer.

While officially working on a fax-machine project, Starkweather began to experiment in his spare time with copy machines and digital technology, in effect trying to merge the two. In his graduate courses in holography, he studied lasers — a source of intensely amplified light — and wondered whether he could apply lasers to printing.

“It was a radical idea,” author Malcolm Gladwell wrote in the New Yorker in 2011. “The printer, since Gutenberg, had been limited to the function of re-creation: if you wanted to print a specific image or letter, you had to have a physical character or mark corresponding to that image or letter. What Starkweather wanted to do was take the array of bits and bytes, ones and zeros that constitute digital images, and transfer them straight into the guts of a copier. That meant, at least in theory, that he could print anything.”

Starkweather’s supervisor at Xerox discouraged his experiments, calling lasers “toys.” Starkweather conducted his work in secret in a hidden corner of a laboratory — “I was running my experiments in the backroom behind a black curtain,” he told the New Yorker. Gradually, after experimenting with lasers and optical lenses, he began to get results.

His boss still wasn’t convinced and threatened to lay off Starkweather’s entire staff. In 1971, Starkweather was able to transfer to a new research facility in Palo Alto, Calif., where he continued work, filing for patents — held by the company, not by him personally — every step of the way.

“I said to them, ‘I’m trying to build a machine that prints everything,’ ” he recalled in a 2010 oral history interview with the Computer History Museum in Mountain View, Calif. He printed charts and graphs and text in different fonts — and could even print images on glass — all with a high degree of clarity. “I just want to make sure I wasn’t in a dream or something here because it worked so well I couldn’t believe it.”

Xerox had units working on other printers, but in a test of three prototypes, Starkweather’s experimental laser printer was a long way from the fastest and most effective.

Even then, it took some persuasion before corporate executives gave the green light to the laser printer, which finally hit the market in 1977. The Xerox 9700 became one of the most successful products in the company’s history, making it possible to print directly from computers and leading to a revolution in printing technology.