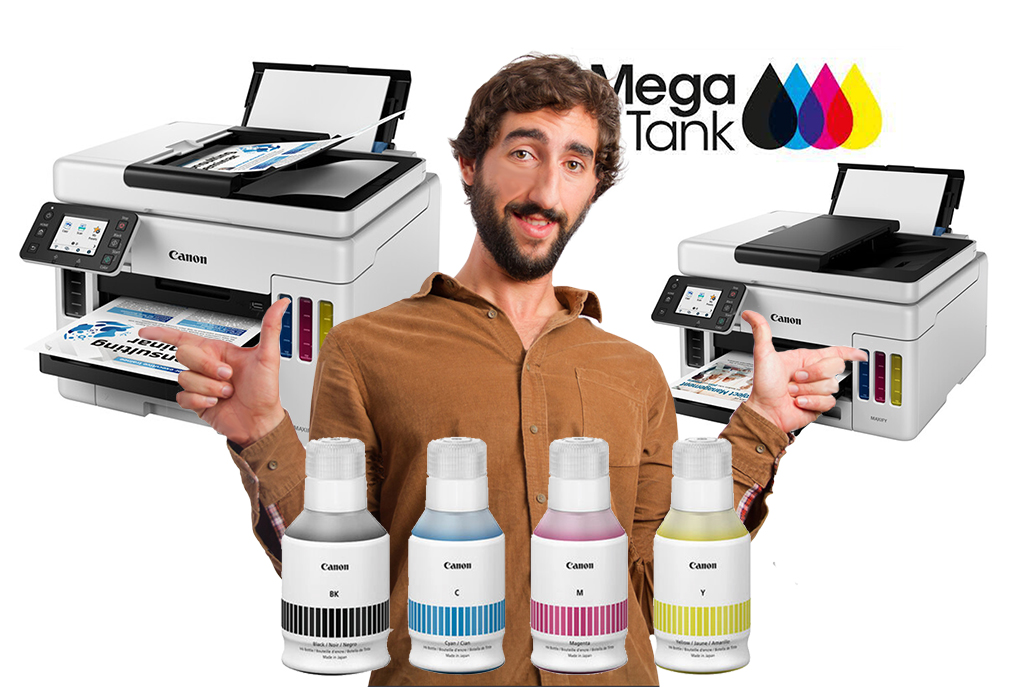 For an upfront investment of less than US$900, consumers can get a Canon printer with a continuous ink supply system that offers running costs of roughly two cents per color print.

The devices can make up to 14,000 color prints and approximately 6,000 black ink prints before needing to be refilled. The four-colored ink set is pigment-based which is ideal for businesses and home applications as the ink is highly resistant to friction and will not smudge easily.

Canon is taking the punt on research that reveals that 80 percent of bosses will expect employees to work remotely at least part of the time after the pandemic. 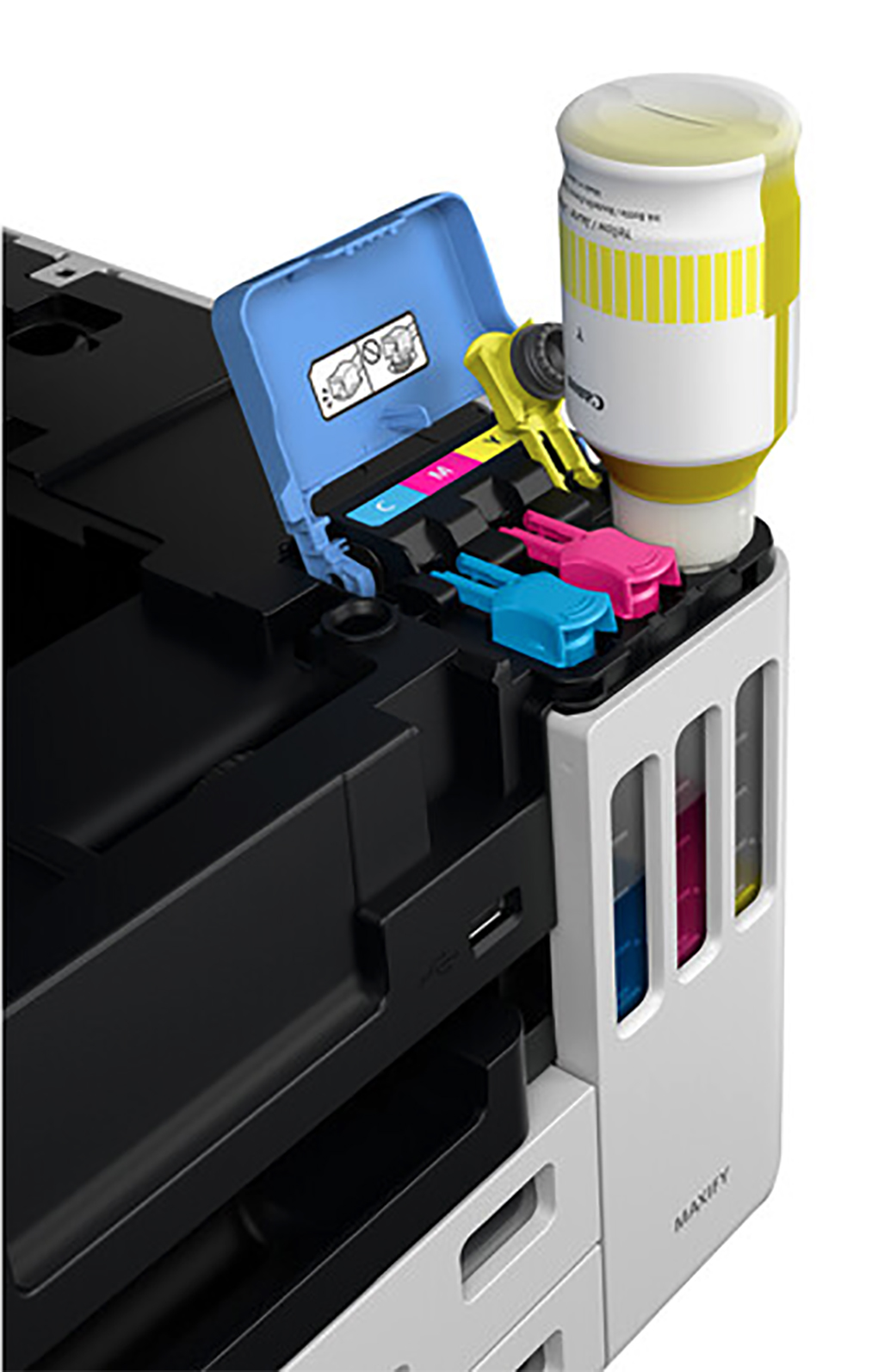 Canon is saying the new Maxify GX MegaTank Series printers will provide a return on the initial investment thanks to features such as refillable ink bottles. The OEM claims the printers also have a smaller footprint and improved efficiency while helping to increase productivity position.

MegaTank Series printers are being positioned as ideal for the ever-changing and evolving business needs.

The Maxify GX7020 is a four-in-one (Print, Copy, Scan, Fax) printer capable of holding up to 600 sheets and auto-duplex scanning/copying and is expected to be available before the end of April at an estimated retail price of US$899.00 or Euro €649.

The Maxify GX6020 is a three-in-one (Print, Copy, Scan) printer that is compact in size, has a paper capacity of up to 350 sheets, includes two extra black ink bottles, and is capable of large-volume printing at high speed. It is expected to be available before the end of April at an estimated retail price of US$799.00 or Euro €499. 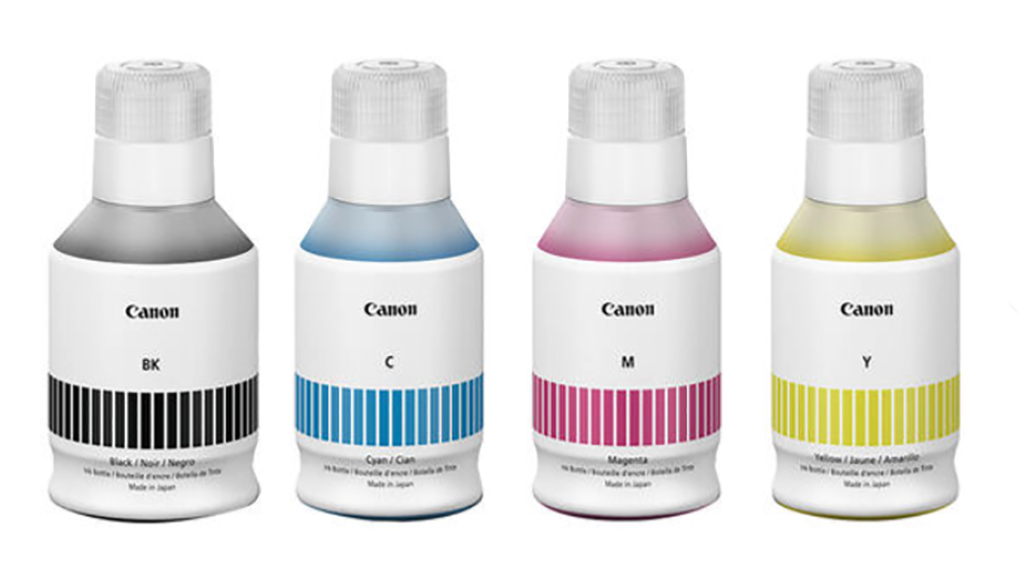 Canon Inc. (NYSE:CAJ), ranks third overall in U.S. patents granted in 2020 and was one of Fortune Magazine’s World’s Most Admired Companies in 2020.