You are here: Home /News/Legal/Canon Awarded 4.5 Million Over Patent Infringement 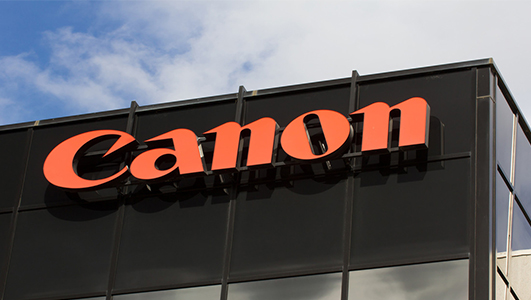 A jury in a U.S. District Court has awarded nearly US$4.5 million in damage compensation to Canon after two companies were found to have infringed its patents.
According to documents provided to RT Media, the jury verdict at the U.S. District Court for the Northern District of Georgia (Atlanta) found that Canon had proved its patents were infringed.
Taiwanese-based General Plastic was found to have directly infringed claims 24, 25 and 30 of toner bottle patent No. 7,467,012 with their Type A and Type B toner bottles.
Georgia-based Color Imaging has also been found to infringe the same claims of the aforesaid patent by using Type B toner bottles.
The jury awarded US$3,740,604 in damages to Canon for General Plastic’s infringement, and US$730,380 for Color Imaging’s infringement. Each goes with a royalty rate of US$12 per empty bottle.
According to law360.com, Canon filed the lawsuit back in 2011, alleging the two companies infringed its toner bottle patent with their attempts to making and selling replacement toner bottle products for Canon imageRunner copiers.