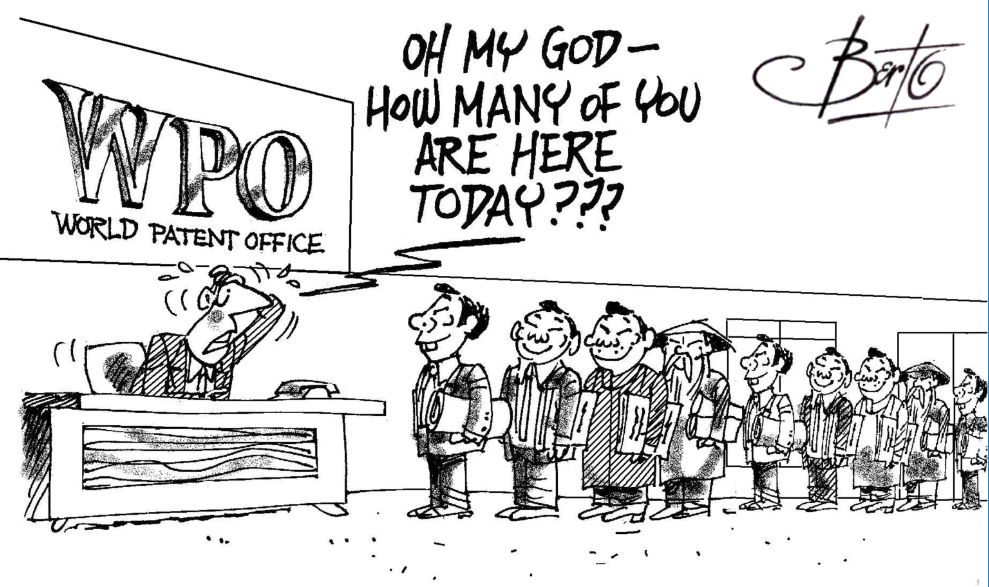 Are patents indicative of Chinese Innovation?

Innovation is a primary source of national power. A country’s ability to develop new products and methods of production enables it to produce the goods desired by others. In turn, innovation creates wealth, leads to technological advancement, and fosters further innovation through the development of derivative products.

According to the World Intellectual Property Organization (WIPO), Chinese applications for PCT patents increased from 782 in 2000 to 48,899 in 2017, overtaking Japan for the first time. China’s application volume is also ahead of Germany and South Korea and only remains behind the United States’ 56,680.

Competing in a Digital World
Good Business Needs Good Writers Too
Marketing Into the Printing Consumables Industry
Price Quality or Service – or all Three?
National Day Holiday Might Save China
0 replies