You are here: Home /Features/Hot Industry Issues/Color Toner and the Threat of Counterfeiting

Color Toner and the Threat of Counterfeiting 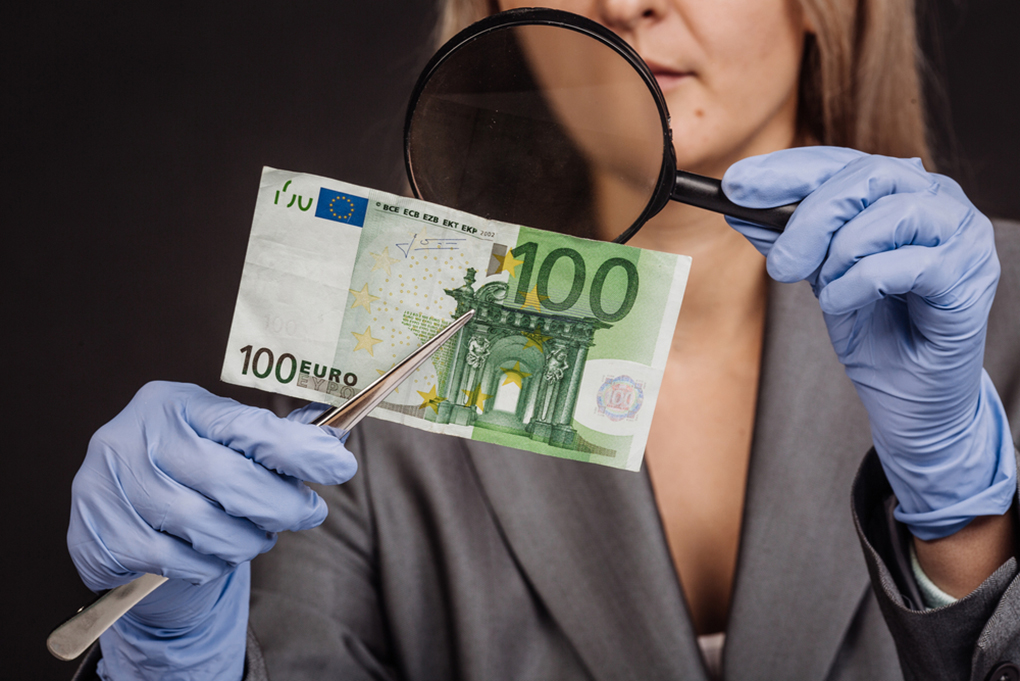 Digital color printers and presses have been around for a long time, but the real adoption started back in the mid-1990s when digital printing technologies and presses invaded the printing markets, starting with very limited applications and products. In a rapid, step by step progression, they have developed into a wide range of products to meet consumer needs.

For many years digital printing was under attack as being the easiest way to counterfeit and forge many security documents including certificates, stamps and checks as well as banknotes, passports and ID cards. 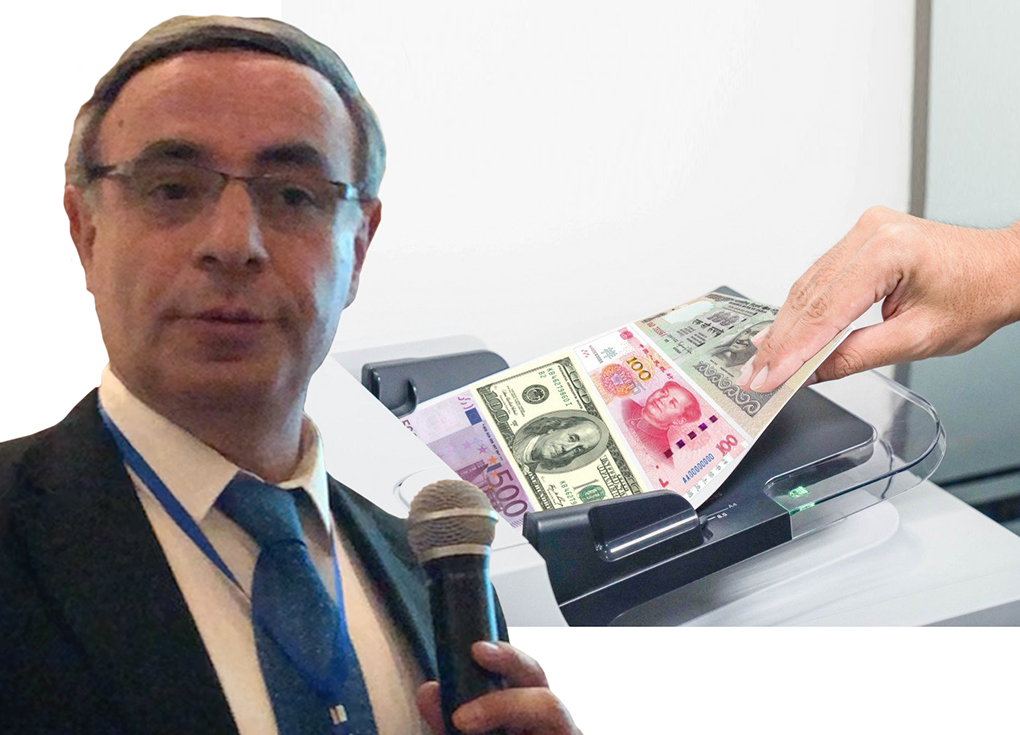 Now, many extremely secure valuable documents and printed products are being printed using these new technologies with their unique capabilities and characteristics of on-demand, customized variable data printing and applications.

One of the most widely used digital printing technologies for document copying and printing is the electrostatic (laser printing with toner) process. It begins with a photo conducting surface that is uniformly statically charged. In many copiers and printers, this is a metal plate with a Selenium-based coating. The charged surface is then exposed to an image of focused light, usually from a laser or light-emitting diode LED. This image is the image to be printed, where the light falls, the charge dissipates and a “charge image” of the light image remains on the photoconductor surface.

The image is developed by dusting the charged surface with a pigmented charged powder, called toner, which is attracted to the charged areas of the image. The toner is then transferred electrostatically to paper and, finally, is fused to the paper using heat. A continuously rotating metal drum moves the plate and paper through the various steps (charging, exposing, developing, and transferring) in a seamless manner. The quality of electrophotographic images has improved continuously since its introduction in the mid-1900s. The critical elements of electrostatic technology for counterfeiting are the development, transfer, and fusing steps, which control the image quality and are also where advancements have resulted in higher quality and lower cost.

A range of excellent, reliable, and cost-effective digital printers for consumer use are available today at very affordable prices. Innovation and skilled engineering have resulted in this progress.

Counterfeiting involves multiple products, including currency, checks, identification documents and packaging and is also a problem of global proportions. Counterfeiting damages economies and businesses and harms individuals. However, organizations are in a constant state of developing new technologies to thwart counterfeiters. They are also continually educating their employees to be better at identifying print processes and counterfeit items.

Many experts classify criminal activity in this arena as follows:

Governments are continuously trying to control the access and usage of color printers and digital presses, through a variety of approaches, for example: 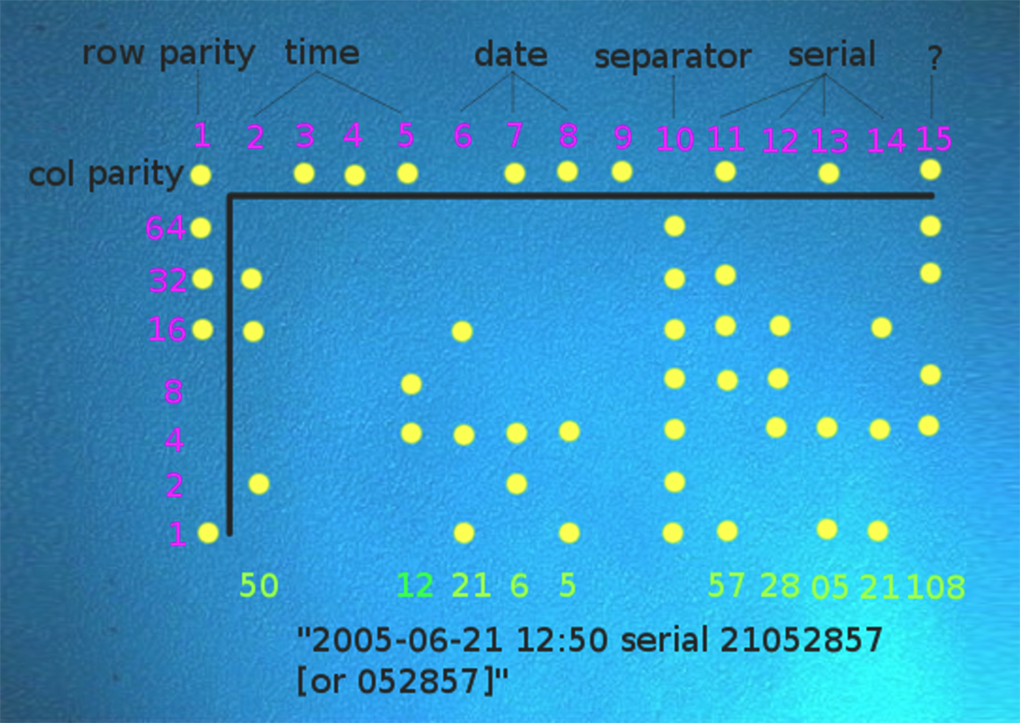 These yellow dots form a coded pattern on every page the printer produces and can be used to identify specific details about a document; for example, the brand, model, and a serial number of the device that printed it and when it was printed. In short, the printer dots are a surveillance tool that can link each printed page to the printer that printed it, (see: eff.org).

** This article, “Color Toner and the Threat of Counterfeiting,” is published in RT ImagingWorld magazine on pages 38 to 41. Click to download the full issue for free.

Dr George Nubar Simonian is Dean in the Faculty of Design & Creative Arts – Ahram Canadian University. He is a Former Dean in the Faculty of Applied Arts – Helwan University. He is also the Head of the Egyptian Digital Printing Committee – Egyptian Chamber of Printing & Packaging and a Board member of the Egyptian Government’s Printing Press. He heads up the Nubar Printing Press which has been a family business since 1939.

Please add your comments below about this article, “Color Toner and the Threat of Counterfeiting.”