You are here: Home /News/Aftermarket/RT Imaging VIP Expo Kicked Off in Pakistan

Key suppliers and big buyers alike claim the RT Imaging VIP Expo-Asia, held in Pakistan, was a resounding success for all parties.

The highly satisfying feedback was passed on to organisers of the intensive, one-day event which was held on January 9 at the Pearl Continental Hotel in Lahore. “This is a harvest of an event,” one exhibitor told organizer staff from Comexposium Recycling Times (C-RT). 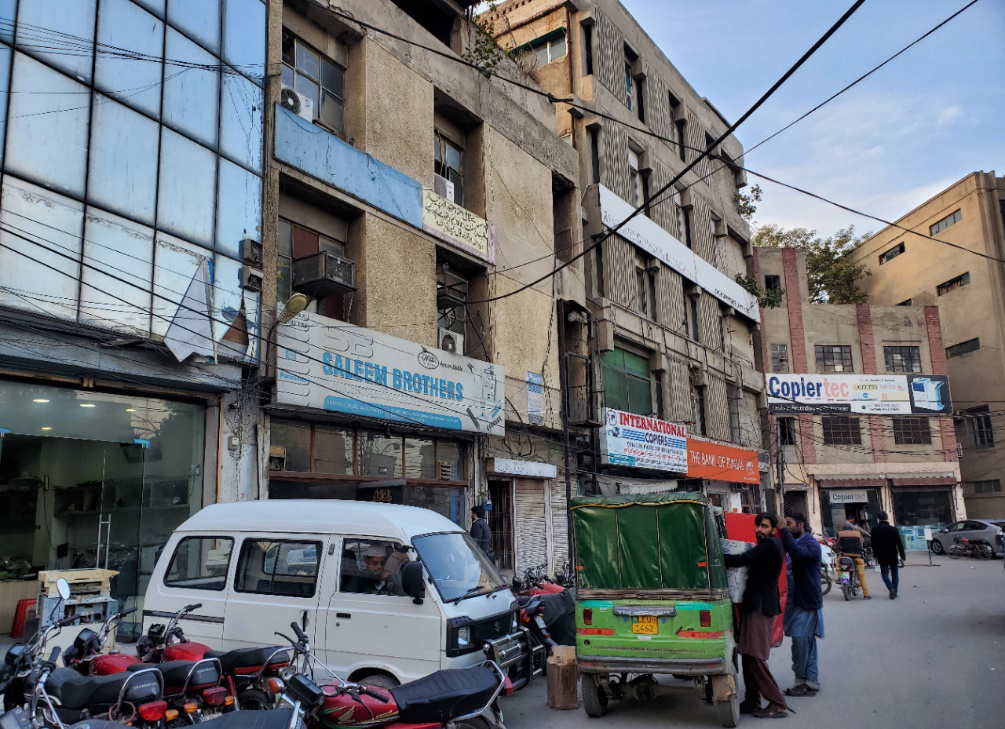 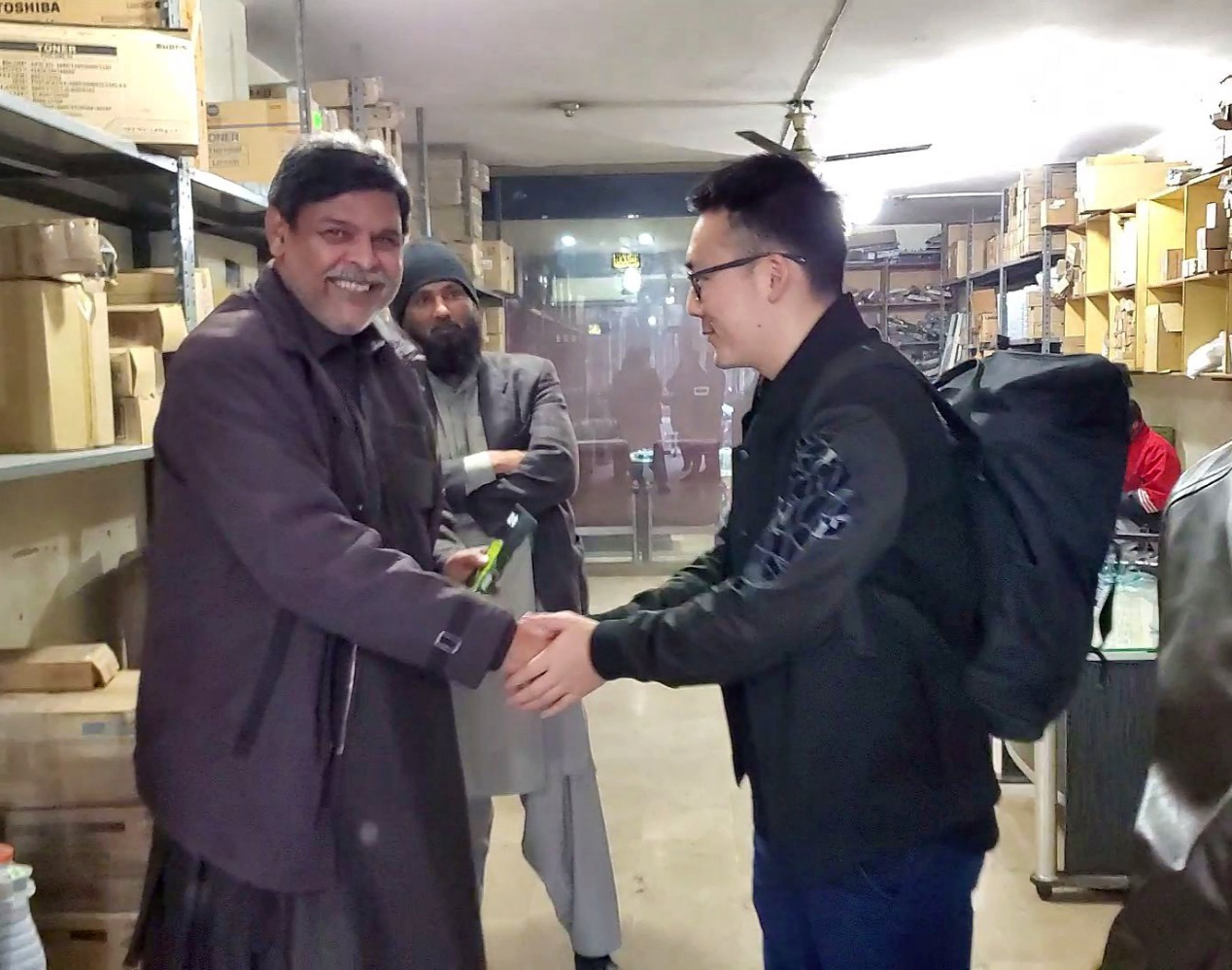 The expo business model is an upgraded event from the traditional exhibition style—a VIP, high-level professional gala event focusing upon the needs of the local markets in southern Asia.

Fifty-two (52) Pakistan-based buyers attended the event. It is deemed as a rich harvest trip by all the exhibitors.

The day following the VIP expo saw local dealers accompany exhibitors and C-RT staff to visit two main office supplies and consumables distribution centers in Lahore. As observed along the way, second-hand printers/copiers dominate the market. Most dealers import machines or consumables from Karachi, while some import from overseas. 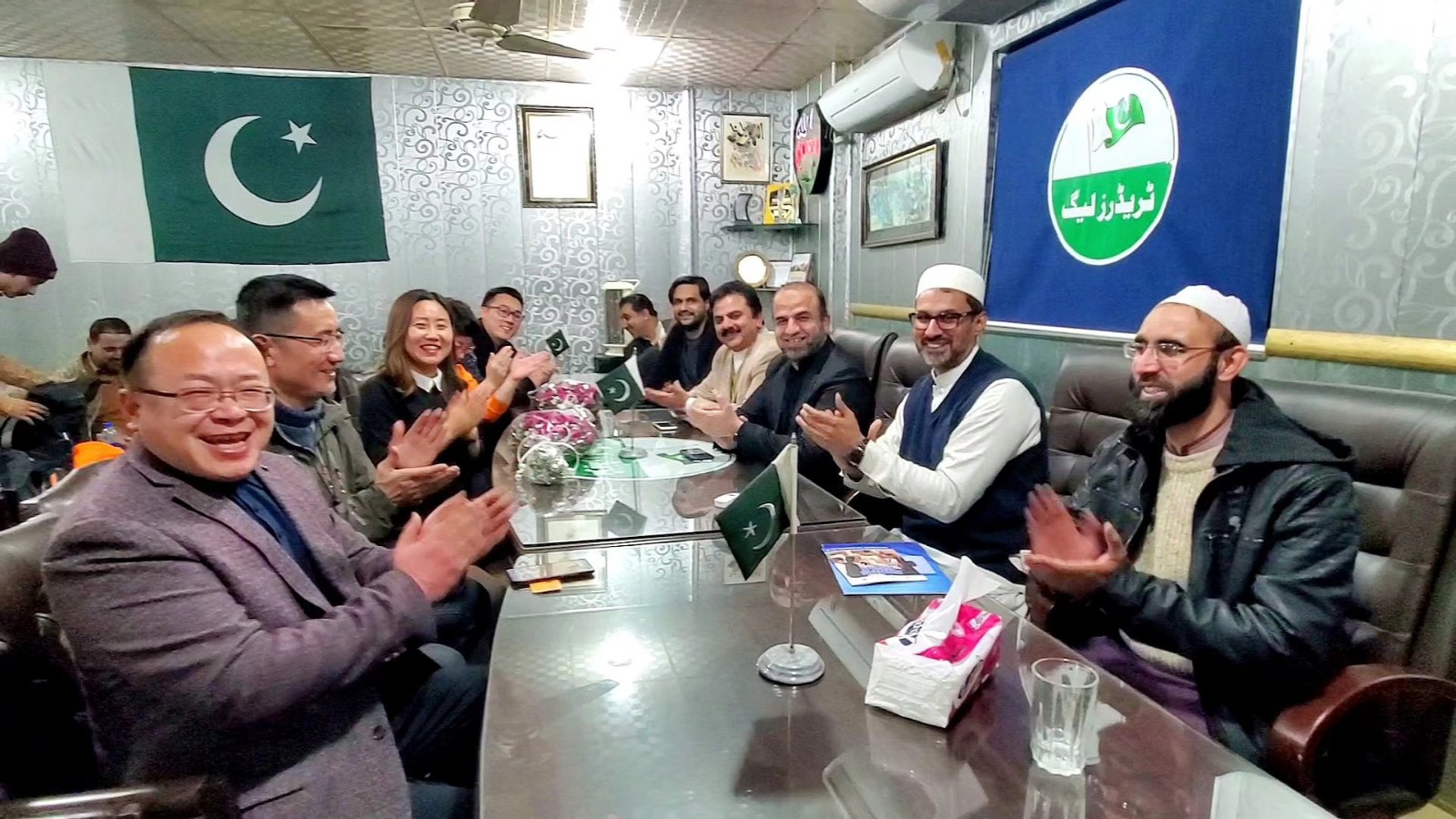 The delegation first visited the distribution center for copiers and copier consumables. As noticed, Ricoh, Konica Minolta and HP are leading brands in the market. Ricoh and Konica Minolta are mainly MFPs, while HP focuses on A4 printers. All these brands supply consumables and parts. The refilling of cartridges is favored by many customers as being a much cheaper option.

The delegation also visited the distribution center dedicated for printers which is said to have been established in 1992. It is the largest office supplies and consumables distribution center in Lahore, consisting of dealers, wholesalers and resellers. HP almost dominates the whole office supplies and consumables segment making it quite difficult for other printer brands to break into the market. The delegation was also invited to the ribbon-cutting ceremony for Pakistan International office supplies and school supplies exhibition in Lahore held on January 11 and 12. The Minister of Information and Culture for the Punjab region also visited the delegates booths. 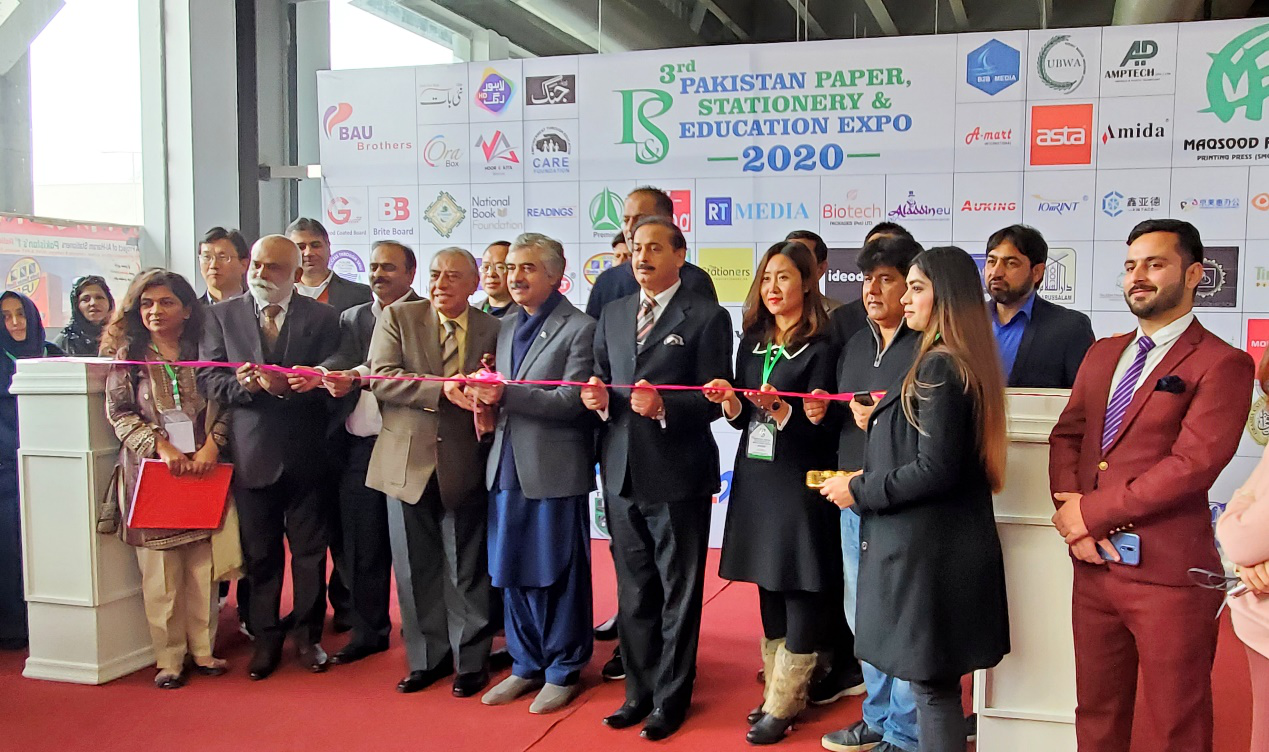 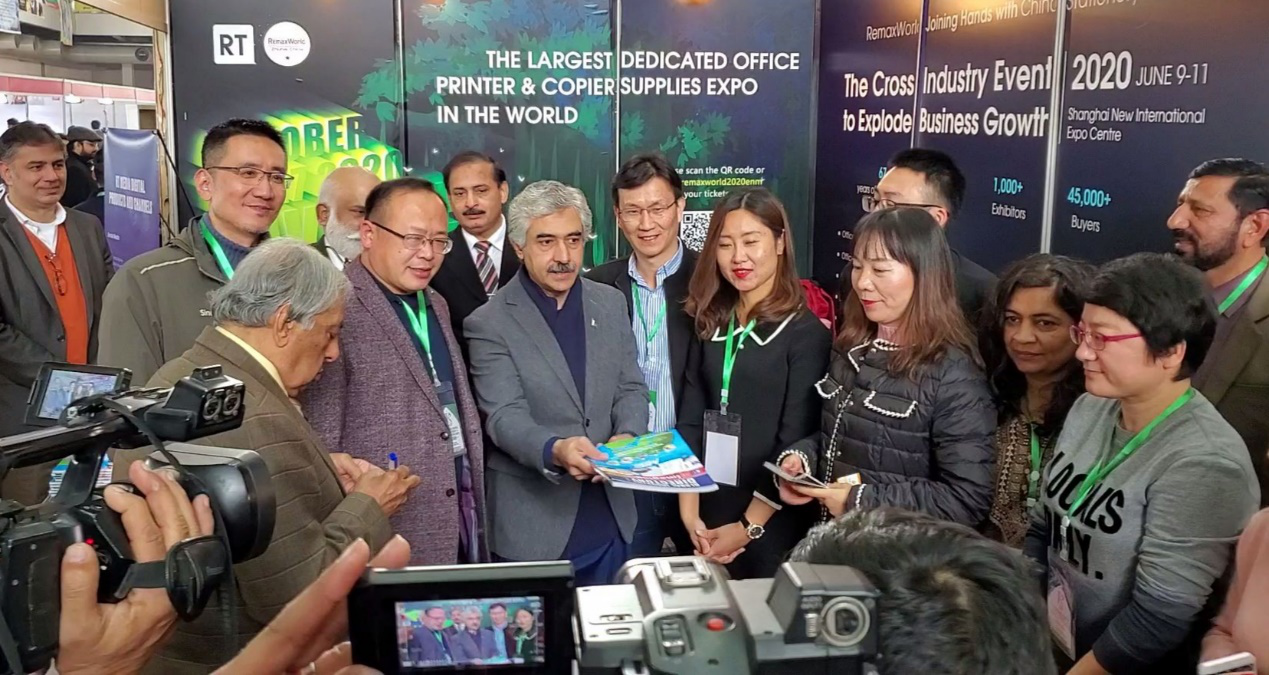 During the expo, the delegates received many local buyers and visitors interested in office supplies consumables.

Surprisingly, the delegation ran across loyal visitors of the Zhuhai-based RemaxWorld expo. They were excited to see C-RT had brought the delegation to Pakistan. They expect more opportunities to cooperate in the future.

If you missed Pakistan, don’t further regret missing the nine remaining markets on the C-RT global tour of ten countries in 2020. 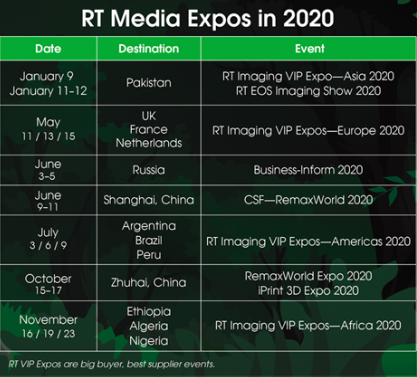 Click here to watch a short video for this event.

Canon Awarded Two Important Contracts Thank you for your support in 2019, and welcome on board for new adventures...
Scroll to top