You are here: Home /News/Aftermarket/HPs April 1 Firmware Update is No Joke 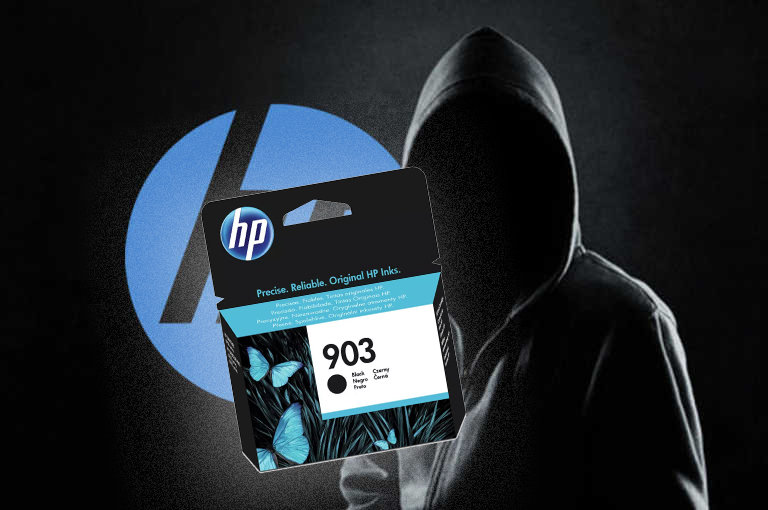 It appears that aftermarket supplies continue to work in HP printers following the OEM’s latest firmware update on April 1. 2021.

It is certainly not a bad April Fool joke as some thought might have been the case. Some media reports were quick off the mark and clearly stated the April firmware update “locks our certain aftermarket 903 cartridges.”

RT Media has spent many days since the update contacting the developers and suppliers of aftermarket cartridge chips. Staff have also contacted numerous distributors and outlets in the European and US markets.

All chip manufacturers indicated they were aware of the April 1 firmware update, but none said they had received any complaints about any negative impact on the printers of end-users. Not at this stage.

HP has been guilty of using firmware updates to control the behavior of consumers related to the printer cartridges they use in their printers. HP has also opened a channel in its chip design, firmware and driver package that HP sends information back to HP, without the knowledge of its customers.

“HP is by far the most overreaching OEM on the planet,” said industry commentator Ray Stasieczko. “Their tactics are unbelievable. Resellers should intensely debate any relationships they have HP.”

The popular HP 903 cartridge range is used in the following inkjet printers and is part of HP’s Instant Ink program:

It is possible, however, there may be a “time bomb” algorithm in the update that might trigger a lockout at a future date but there is no evidence of this at this time according to the chip developers. Readers should contact RT Media if they are having a different experience.

Please add your comments below about this story, “HPs April 1 Firmware Update is No Joke.”