HP Stops Printer Production in China and Sells to Foxconn Supply chains that have had dealings with HP in China are watching closely now that the OEM has sold its printing business to Foxconn.

HP only picked up the Chinese operations as part of the deal done with Samsung having acquired its patents and operations four years ago in 2017.

According to BusinessKorea, the 20 or so smaller South Korean supply chain businesses, which were also previously supplying the Samsung operation, are shocked by the move. The production capacity had risen by 40 percent over the past three years. They now watch with interest to see how they may be affected by HP’s move out of China. 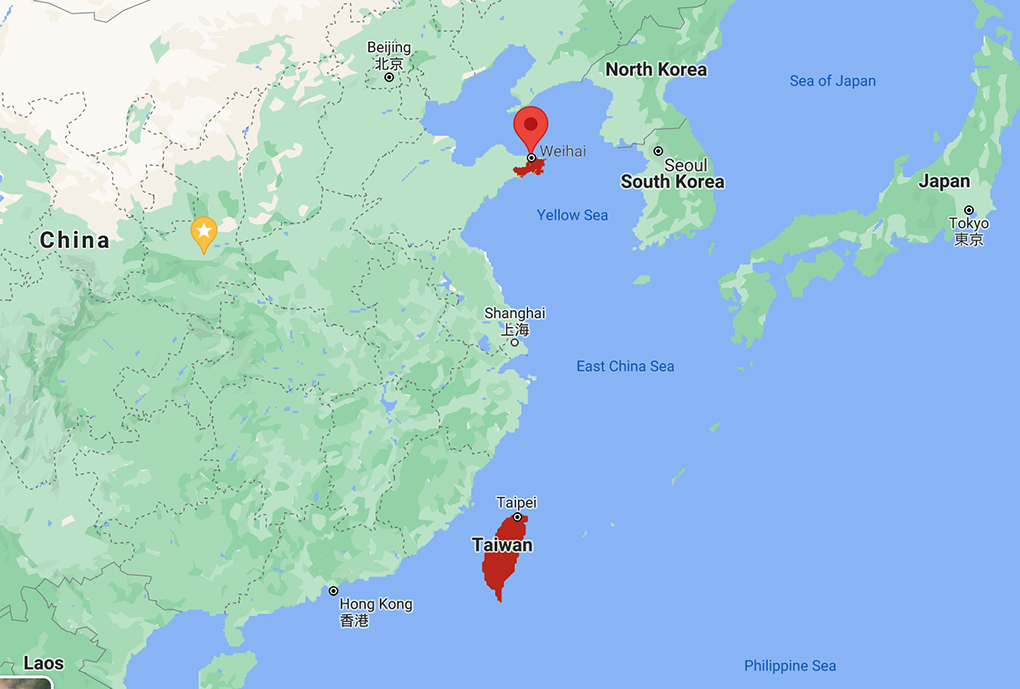 The plant is based in Weihai,  a seaside city at the easternmost end of Shandong and is the nearest city to South Korea in China. HP’s contract with Foxconn to acquire the plant included the ongoing production of products for supply to HP.

Immediately after the news, the companies issued a joint statement and asked HP to maintain the current supply chain. However, HP just asked them to work well together with Foxconn.

In November 2017, HP completed its purchase of Samsung Electronics’ printer business in a deal valued at $1.05 billion.

The acquisition will expand HP’s portfolio and help to disrupt the $55 billion A3 copier market with multi-function printers that are simple to use but have the same high-performance level as that of copiers, the company said.

As part of the deal, HP will also have access to more than 6,500 print patents from Samsung and a workforce of nearly 1,300 researchers and engineers that are experts in laser technology, imaging electronics and supplies and accessories.

Samsung, as part of the agreement, will make a $100 million to $300 million equity investment in HP through open market purchases.

Please leave your comments below for the news story “HP Stops Printer Production in China and Sells to Foxconn.”