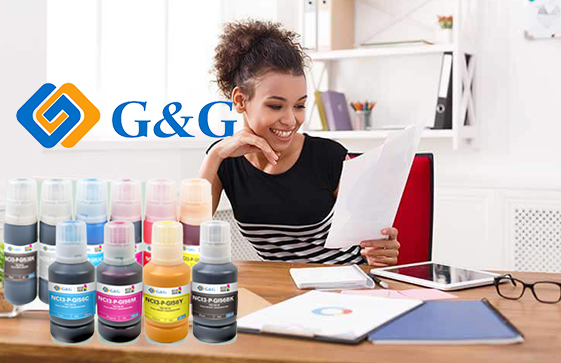 Previously, G&G released patented toner cartridges are for use in Xerox 6022 & 6510 series printers.

G&G claimed that the new releases come up with patented inside structure design and appearance design. The new patented toner cartridges are said to be 100% compatible with printers, delivering stable and outstanding printing performance.

In 2015, targeting at the home office and small office, Xerox introduced Phaser 6022 series A4 color printers featuring up to 18 ppm. Dell 1250 series devices employ the same engines that are used in Xerox Phaser 6022 series. In 2016, Xerox released Phaser 6510 series A4 color printers for small and medium sized working groups. With up to 30 ppm, the monthly volume of this series can reach 5,000 pages. Xerox Phaser 6510 series also share the engines with Dell S2825 series devices.