You are here: Home /News/Legal/Flexiworld Accuses Epson of Infringing its Patents 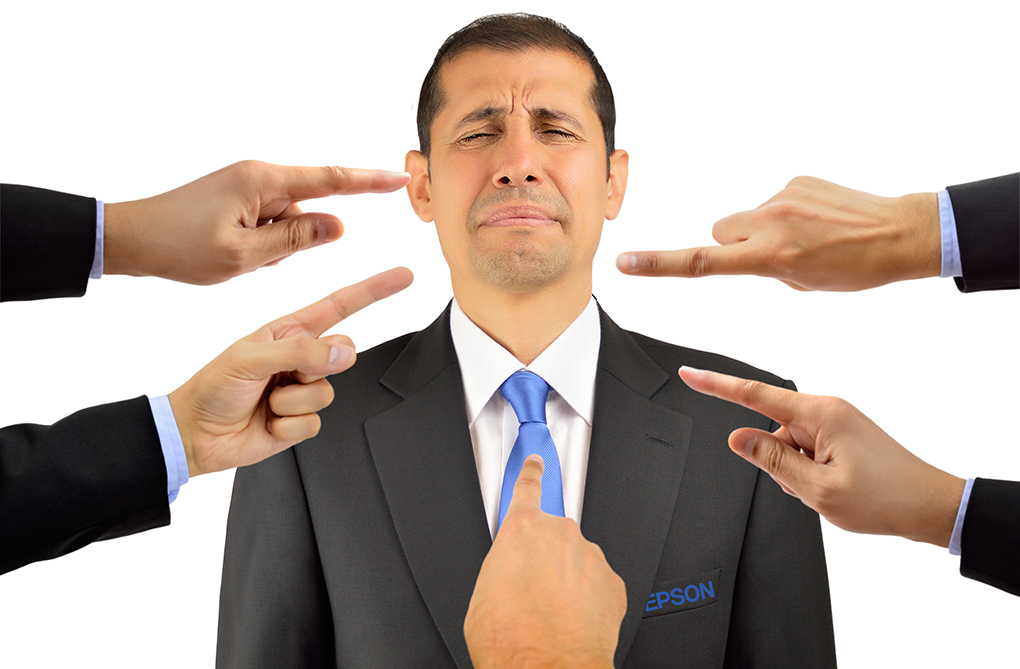 Attorneys for Flexiworld Technologies, Inc. (Flexiworld) have fronted up to US District Court for the Central District of California on April 29, 2021, demanding a “trial by jury on all issues triable of right by a jury” against Epson America Inc (Epson).

In a curious turn of events, Canon was also sued by Flexiworld for patent infringement on February 11, 2021, and has since dropped the case.  In that matter, Canon was accused of infringing five of Flexiworld’s patents that all involve wireless printing in Canon’s imageClass and imageRunner wireless printers.

In this current case against Epson, Flexiworld also accuses the printer OEM of infringing its wireless patents used in certain Epson printers that use Bluetooth and wireless technologies. Some patents relate to physical technologies while others include software applications.

Flexiworld is seeking a judgment and order requiring Epson to pay it reasonable ongoing royalties on a going-forward basis after final judgments well as for damages and court costs; and f. Such other and further relief as the Court may deem just and proper.

According to its website, Flexiworld was founded in Portland, Oregon in 2001 by William Ho Chang. Chang was previously an inventor for Sharp.  “Flexiworld is a pioneer and a leading provider of pervasive wireless technologies,” the website reads.

However, the website also appears to be somewhat inactive, as the most recent press release in the news section is dated October 7, 2005.

Only the patents section has any recent listings, with patents added in late 2019.  And they have been active in litigating over its patents with other recognizable names.  In June 2020, Flexiworld targeted Amazon in a suit claiming infringement on patents through the sale of Amazon Echo smart speakers and related smart devices. The complaint, which was also filed in the U.S. District Court for Western Texas, states that infringement can be found in “its Echo Buds, Echo Devices, Echo Show Devices, Fire Tablets, and/or Fire TV Devices.”

Please add your comments below about this news story, “Flexiworld Accuses Epson of Infringing its Patents.”